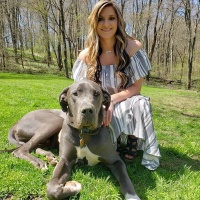 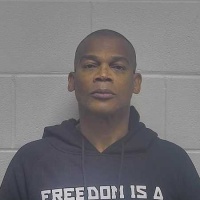 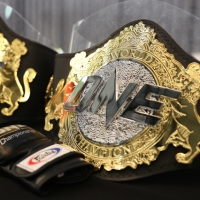 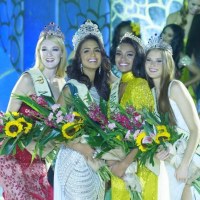 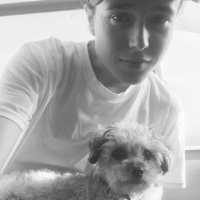 Araras, Brazil’s Carlos Franco to compete in Mr. World 2019 in the Philippines 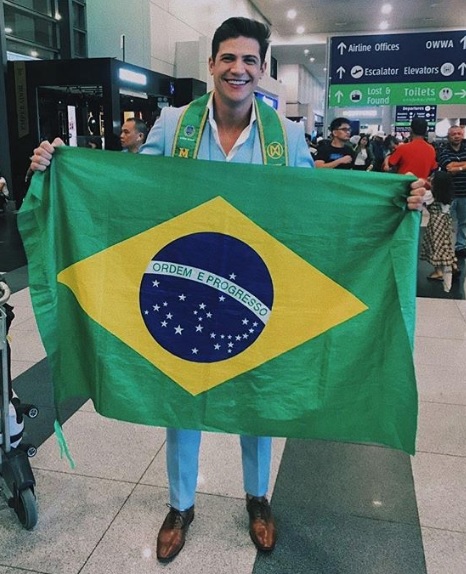 Representing Brazil, Carlos Wilton Teodoro Franco, 27, is one of the bachelors from around the world who will compete for the Mister World 2019 title. The businessman, actor, model and karate teacher is 6’3” tall.

In Brazil, Franco serves as an ambassador for the fight against leprosy. He also teaches karate to children and young people and in 2016, he was a runner-up in the Brazilian Karate Championship.

As a professional model, Franco has worked in China and Turkey. The Araras native works as an events presenter and he speaks Portuguese, English and Spanish as well as a little Russian and a little Chinese.

As Mr. World Brazil, Franco participated in a fashion show and gala to help funds for APAE, a pioneering center in Brazil that gives practical training to over 500 people with downs syndrome. He succeeded Lucas Montandon, 29, of Brasilia, Brazil, who finished in the Top 10 in Mr. World 2016.

Mr. World 2019 marks the first time the pageant is held in the Philippines. If Franco wins the crown, he will be the pageant’s second titleholder from Brazil following Mr. World 2003 Gustavo Gianetti, 40, of Belo Horizonte, Minas Gerais, Brazil.

Check more photos of Mr. World 2019 candidates here. Here are the candidates in a press conference in the Philippines: