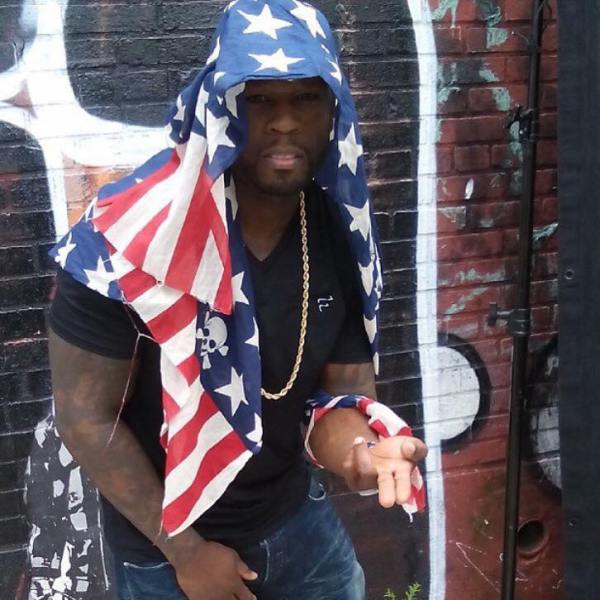 50 Cent tweeted a photo of his face and the number zero, referring to Mayweather’s current record as a professional boxer. Mayweather now has 50 wins and 0 loss.

Many boxing fans expected McGregor to lose and not even last long in the bout against Mayweather. However, the Irish UFC fighter managed to last for 10 rounds before the referee stopped the fight and declared Mayweather the winner via technical knockout.

McGregor is a former UFC featherweight champion and the reigning UFC lightweight champion. He currently holds a professional MMA record of 21 wins and 3 losses.

As a professional boxer, McGregor has 0 win and 1 loss after losing to Mayweather. The latter, on the other hand, has 50 wins and 0 loss.

Meanwhile, 50 Cent is set to release his sixth studio album titled “Street King Immortal. Also, it has yet to be confirmed whether or not he is one of the collaborators to be featured in Eminem’s upcoming ninth studio album expected to be released before 2018.