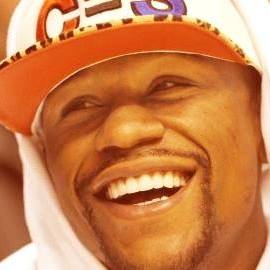 Taking placing in Nevada on Aug. 26, Saturday, “The Money Fight” marks the first time a UFC fighter is challenging an undefeated boxing champion in a professional boxing bout. Here are five UFC fighters who commented on the superfight between Conor McGregor and Floyd Mayweather Jr:

2. Justin Gaethje
“They both win by taking all of our money.”

3. Kelvin Gastelum
“Well, it can go one of two ways: Either McGregor shocks the world and knocks Mayweather out or Mayweather completely clowns McGregor.”

4. Max Holloway
“The big winner of that fight is Dana White and UFC. It’s a show. Everybody keeps saying it’s not good, it’s not bad. This guy’s coming out of retirement to fight Conor. It’s not like he’s this champion defending these belts and then Conor’s jumping in to fight Floyd for a championship. Floyd was just chilling and doing his own. He wanted to come back for an intriguing fight, and he got an intriguing fight.”

“I think it’s a big publicity stunt, but my take on a boxing match between the two — I think McGregor’s got a good chance to make something happen in [the first] two or three rounds. But I think he’s got an amateur style where he’s only got good movement, good punches for six, eight minutes, and I think that’s too amateur for Mayweather. I’m just saying he’s got a puncher’s chance — if anything.”