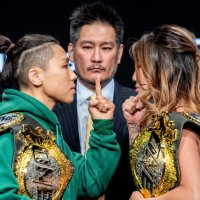 Davao Aguilas FC gets back into action with Global Cebu FC on Sept. 9

Younghusbands play for Davao FC for the first time 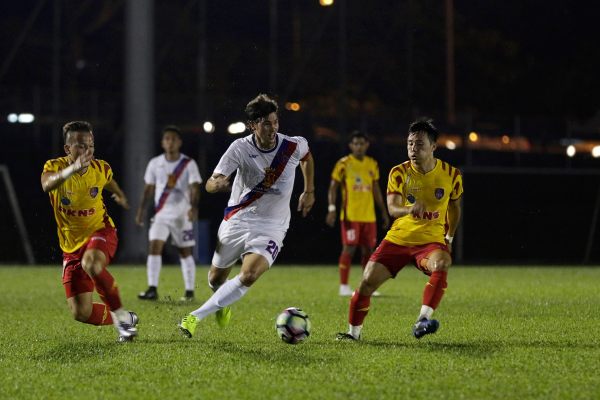 Team Captain Phil Younghusband at one of the tune-up matches of Davao Aguilas FC in Kuala Lumpur, Malaysia recently (Photo by Mickey Sanchez)

8 SEPTEMBER 2017 – TAGUM CITY, DAVAO DEL NORTE: Fans can expect another packed match on September 9, as Davao Aguilas FC plunges back into action as they go up against Global Cebu FC, after their month-long international break.

This, after Davao Aguilas FC players saw action both for the SEA Games and the recent Azkals match vs. Yemen.  Seven of the U22-Aguilas players took part in the SEA Games in Kuala Lumpur, Malaysia; while 5 other players were called up to be part of the Azkals recently.  With Reymart Cubon of U22, scoring a goal for the Philippines and both the Younghusband brothers – Phil and James, scoring a goal each in their Azkals match vs. Yemen.

This weekend’s match will also be the first time that Phil and James Younghusband will suit up as Davao Aguilas FC players.

Match will start at 4 p.m. and will be held at the Davao del Norte Sports Complex.  Tickets are available at the stadium.