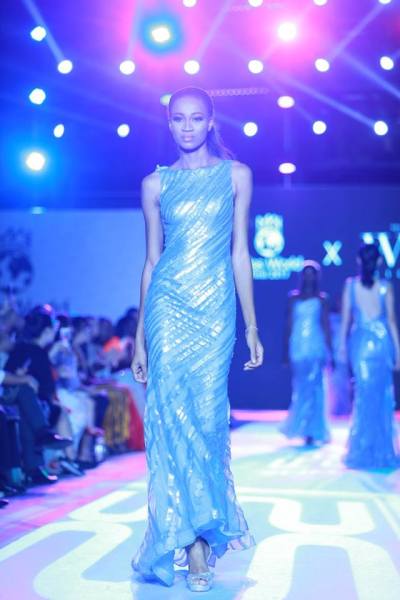 Miss Nigeria Ugochi Ihezue, 21, has earned a spot in Miss World 2017 Top 40. Wearing a blue gown, the Nigerian beauty queen stood out as the winner of the Top Model competition at the Phoenix Island Resort in Sanya, China, on Nov. 11, Saturday.

Miss World introduced the Fast Track Model challenge in 2004 but it did not continue in 2005 and in 2006. It was reintroduced in 2007 and has since been a part of the beauty pageant since.

Winning the Top Model competition is a good sign for Ihezue because almost all of the 11 previous winners of the award placed very well in Miss World. Four of them even won the crown, namely Zhang Zilin of China in 2007, Ksenia Sukhinova of Russia in 2008, Megan Young of the Philippines in 2013 and Mireia Lalaguna of Spain in 2015.

Ihezue is a model studying two degrees, which are Accountancy and Fine and Applied Arts. If she wins Miss World 2017, she will be the second candidate from Nigeria to win the crown following Miss World 2001 Agbani Darego, who married General Theophilus Yakubu Danjuma’s son Ishaya Danjuma on April 18, Daily Post Nigeria reported.

On Sept. 15, Ihezue won the Most Beautiful Girl in Nigeria 2017 beauty pageant at the Convention Centre of Eko Hotel and Suites in Victoria Island, Lagos, Nigeria. Representing Kebbi, she beat 35 other contestants. 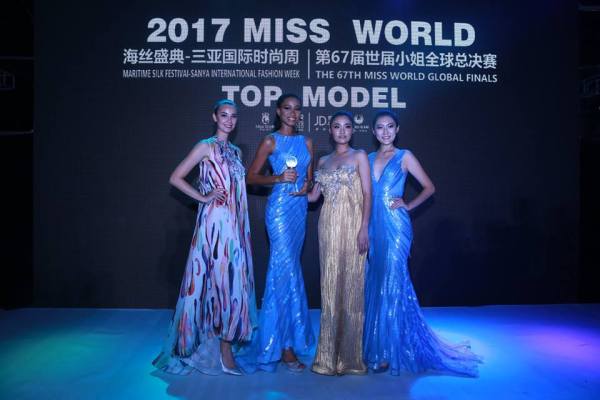 “After a hard day of practice, the evening was perfect,” Mlinarić said in a statement obtained by Croatia Week. “It was wonderful and I can say that I am happy and satisfied coming in third place. There is still euphoria, but I have to concentrate on other tasks ahead now. I would like to invite you to vote for me on Facebook, Twitter and mobile app MobStar.”

During the Miss World Top Model show, the candidates modelled gowns made by designers from around the world. Here are the other 26 candidates who reached the semi-finals of the show:

On Nov. 18, Saturday, 118 candidates will vie for the crown as the successor of Miss World 2016 Stephanie Del Valle of Puerto Rico at the Crown of Beauty Theatre in Sanya. So far, 11 candidates including Ihezue have been confirmed to be in the Top 40.

‘ONE: First Strike’ results: Giorgio Petrosyan vs Superbon in Singapore