Eminem vs 2Pac: Who’s the greatest rapper of all time? 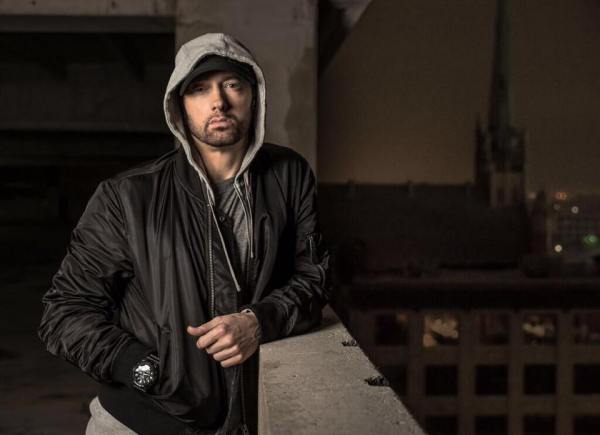 Marshall Bruce “Eminem” Mathers III and the late Tupac “2Pac” Shakur earned the highest votes as the greatest rapper of all time in a recent poll. This was in time for the release of Eminem’s ninth studio titled “Revival” on Dec. 15.

In the poll conducted by Ranker, Eminem received more than 73,000 votes while 2Pac got more than 55,000 votes. In third place was Christopher George Latore “The Notorious B.I.G.” Wallace with more than 48,000 votes followed by Nasir Bin Olu Dara “Nas” Jones with more than 35,000 and Shawn Corey “Jay-Z” Parker with more than 27,000.

In sixth place was Ice Cube with more than 31,000 votes followed by Snoop Dogg in seventh place with more than 29,000 votes. Also in the Top 10 were Andre Romelle “Dr. Dre” Young, Kendrick Lamar and William Michael “Rakim” Griffin.

Dr. Dre executive produced Eminem’s upcoming album titled “Revival.” In one of the tracks from the album, Jay-Z’s wife Beyoncé Knowles collaborated with the “Rap God” rapper as a featured artist.

The collaboration song featuring Knowles is titled “Walk on Water.” Eminem co-wrote it with Skylar Grey and Miquel Sijbers.

I was so happy when I found out he wrote to it, and when I heard Beyoncé cut the vocals, as she is a god-like figure in this world also,” Grey told XXL Mag. “It all came together perfectly.”

In 2010, Grey and Eminem co-wrote the song “Love the Way You Lie” with Alex Da Kid. Included in the Detroit rapper’s seventh studio album “Recovery,” it was a collaboration song featuring Rihanna.

Watch Eminem and Grey’s performance of “Walk on Water,” “Stan” and “Love the Way You Lie” on “Saturday Night Live” here: