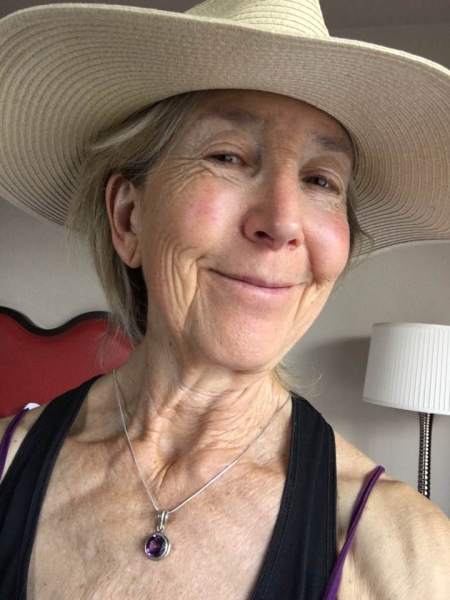 “Insidious: The Last Key” follows Elise as she investigates the recent supernatural disturbances in a house in which she used to live in her youth. She goes to a family’s home in New Mexico and her investigation dives her deeper into The Further.

Whannell wrote the screenplay of “Insidious: The Last Key,” which was directed by Adam Robitel. It was produced by Whannell, Jason Blum, Oren Peli and James Wan.

Prior to “Insidious: The Last Key,” Shaye starred in several horror films in 2016 and in 2017. She played Allie in “Abattoir,” Paulina Zander n “Ouija: Origin of Evil” and Mrs. Black in “The Black Room.”

On the small screen, Shaye appeared in one episode of the mystery drama series “American Gothic.” She played Lila in “The Artist in His Museum,” which aired on July 20, 2016 on CBS.