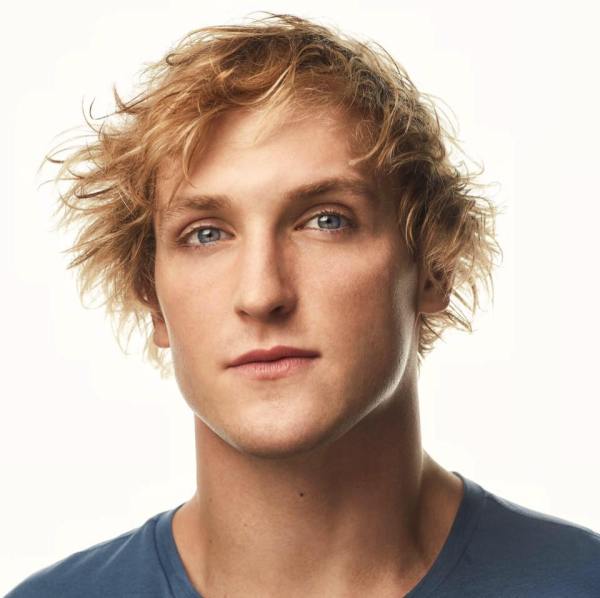 Professionally known as Dr. Phil, Phil McGraw, 67, is one of the few who believe that Logan Paul, 22, deserves to be forgiven. The vlogger and actor is currently under fire after uploading a YouTube video of a recently-deceased corpse of a Japanese man who had committed suicide by hanging on December 31, 2017.

The video, which immediately went viral and was widely criticized, was taken in Aokigahara at the base of Mount Fuji in Japan. The area is known as the suicide forest because of its popularity as a suicide site.

“Was it wrong? Yes,” Dr. Phil told Entertainment Tonight referring to Paul’s controversial video. “Should he have done it? Absolutely not. Should he apologize for it? Yes, he’s taken a stab at that. Let’s not bury this young man over one bad decision.”

Dr. Phil described the video as a tasteless and atrocious act and “a terrible thing to put on the internet.” On the other hand, he explained that he is a father of two sons so he is a little forgiving about the issue.

Paul is a young guy who made a bad decision and did not know exactly how to respond to the backlash, Dr. Phil said. The talk show host and psychologist said, “Let’s not judge this man’s whole life, his whole body of work and everything that he’s done over one bad decision.”

On January 2, 2018, Paul released a public apology acknowledging that she should have never posted the video, which has been deleted since the backlash. He said, “I should have put the cameras down and stopped recording what we were going through.”

“There’s a lot of things I should have done differently but I didn’t,” Paul stated. Listen to his full apology here:

Leave a Reply to Mayweather vs Paul Live Cancel reply