ONE: Kings of Courage (Facebook/ONE Championship)

“ONE: Kings of Courage” is the first event of ONE Championship in 2018. It took place on January 20, 2018 at the Jakarta Convention Center in Jakarta, Indonesia.

In the main event, Tiffany Teo of Singapore and Jing Nan Xiong of China battled it out in the inaugural ONE Women’s Strawweight World Championship bout. The Chinese contender was crowned the new champion after knocking out her Singaporean opponent at 2:17 of Round 4.

The co-main event was a flyweight match. Stefer Rahardian of Indonesia maintained his undefeated record after defeating Muhammad Imran of Pakistan via unanimous decision.

The first two bouts of the evening were under the preliminary card. In the first bout, Riski Umar defeated his fellow Indonesian fighter Arnold Batubara in the flyweight division via technical knockout via strikes at 4:20 of Round 1 while Priscilla Hertati Lumban Gaol of Indonesia knocked out Audreylara Boniface of Malaysia via strikes in the women’s atomweight division at 3:23 of Round 1 in the second bout.

Starting the main card was strawweight bout won by Rene Catalan of the Philippines, who knocked out Peng Xue Wen of China via strikes at 4:22 of Round 2. The fourth match was a featherweight bout between Indonesian fighters Victorio Senduk and Yohan Mulia Legowo, which was won by the former via technical knockout via strikes at 0:57 of Round 2.

The seventh bout was a grappling super-match. Shinya Aoki of Japan submitted Marat Gafurov of Russia at 12:22.

The middleweight bout between Vitaly Shemelov of Russia and Leandro Ataides of Brazil was cancelled. Former ONE Middleweight Champion Vitaly Bigdash of Russia was originally scheduled as Ataides’s opponent. 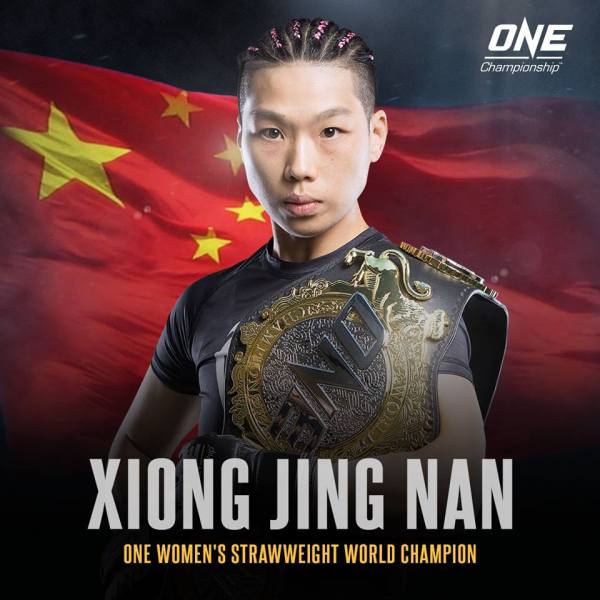