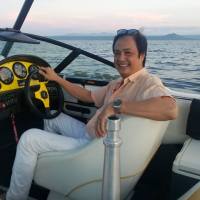 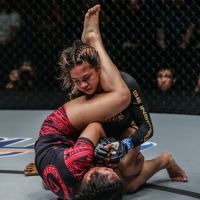 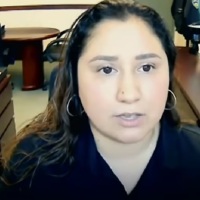 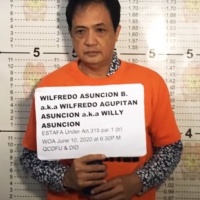 Rika Ishige vs Bozhena Antoniyar at ‘ONE: Kingdom of Heroes’ in Bangkok, Thailand

4 September 2018 – Bangkok, Thailand: The largest global sports media property in Asian history, ONE Championship™ (ONE), has just announced the complete card for “ONE: Kingdom of Heroes,” which is set to ignite the Impact Arena in Bangkok, Thailand on October 6, 2018. Once again, the biggest and brightest stars in martial arts are ready to grace the ONE Championship ring.

One of the mixed martial arts bouts is between Rika “Tinydoll” Ishige, 29, of Bangkok, Thailand and Bozhena “Toto” Antoniyar, 23, of Yangon, Myanmar. They will compete in in the women’s atomweight division.

Ishige, who is of mixed Japanese and Thai heritage, began her martial arts training at age nine with aikido and taekwondo. Heavily influenced by her late father who trained in judo, she went on to hone her skills as a martial artist.

Training out of Tiger Muay Thai and Bangkok Fight Lab, Ishige is considered one of Thailand’s martial arts pioneers. All of her victories have ended via impressive finish, showcasing her high-level grappling skills.

On the other hand, Antoniyar is a two-time Myanmar National Boxing Champion with fast and powerful hands. Representing Transcend Gym in Yangon, she will look to make waves in ONE Championship when she returns to action on the biggest global stage of martial arts competition.

“ONE: Kingdom of Heroes” marks Antoniyar’s second ONE Championship bout. In her promotional debut, she defeated her compatriot Shwe Sin via first-round technical knockout.

Meanwhile, here is an interview with Ishige:

Ticket information for ONE: KINGDOM OF HEROES is available at www.onefc.com.