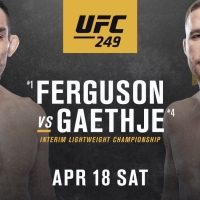 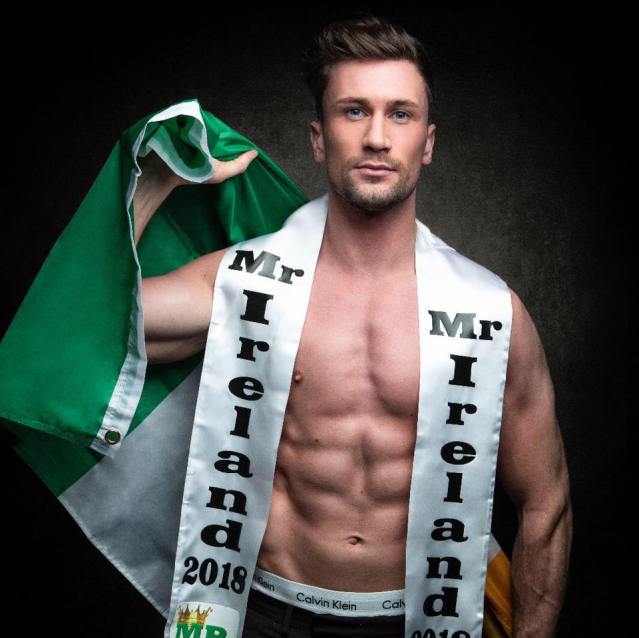 Representing Ireland, hurler, professional trainer, model and actor Wayne Walsh, 27, is one of the bachelors from around the world who will compete for the Mister World 2019 title. He is 6’2” tall.

Walsh hails from Galway, County Galway, Connacht, Ireland. Among the tourist attractions in the city are the Eyre Square, the Galway Market, St. Nicholas Church, the Galway Cathedral, the Corrib Princess, the Galway City Museum, the Aran Islands, Clarinbridge, the Burren and the Cliffs of Moher.

A professional hurler, Walsh played for the Gort GAA Club, a Gaelic Athletic Association club located in Gort, County Galway. In 2014, he scored the winning goal in the Hurling County Final.

In Ireland, Walsh is an ambassador for male mental health awareness. As an actor, the Galway native plans to move to Los Angeles, California, United States to pursue a career as a Hollywood actor.

On September 16, 2018, Walsh was crowned Mr. World Ireland 2018 at the Helix Theatre in Dublin, Ireland. He succeeded Darren King, 27, of Athlone, Ireland.

King did not place in Mr. World 2016. The coronation night took place at the Floral Hall of the Southport Convention Centre in Southport, England on July 19, 2016.

Mr. World 2019 marks the first time the pageant is held in the Philippines. If Walsh wins the crown, he will be the pageant’s second titleholder from Ireland following Mr. World 2010 Kamal Orlando Ibrahim, 33, of Limerick, Ireland.

On August 8, 2019, Conan Daily had a quick chat with Walsh at the Mr. World 2019 press conference at Novotel in Quezon City, Metro Manila, Philippines. Watch it here: