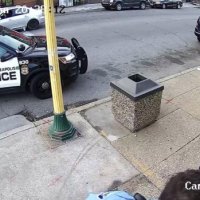 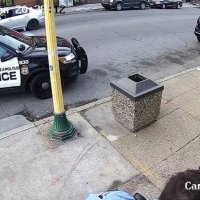 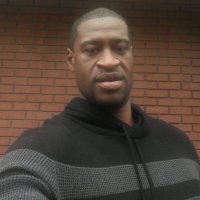 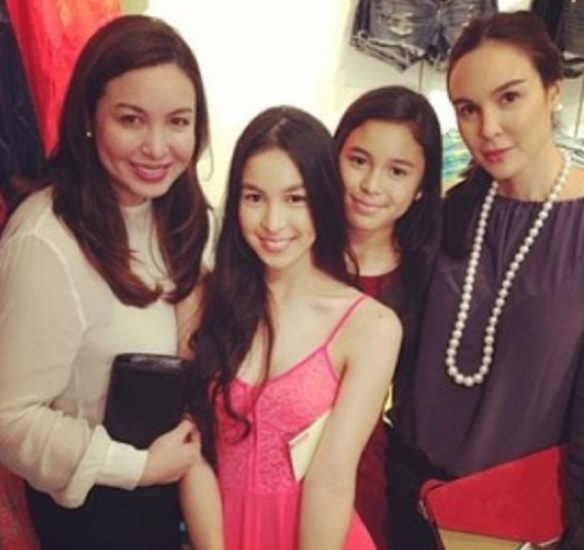 Julia Barretto, 22, has broken her silence about the rumors that she caused the breakup of Bea Alonzo, 31, and Gerald Anderson, 30. Barretto’s aunt Gretchen Barretto, 49, was one of those who reacted.

On August 6, 2019, Julia took to Instagram to release a statement about the breakup, in which she accused Alonzo of bullying and social media irresponsibility. The latter has yet to respond to the statement but has received support from fellow actors including Gretchen.

A fan of Alonzo was not convinced by Julia’s letter and tagged Gretchen in a comment. Gretchen directly expressed her support for Alonzo and accused Julia’s camp of hiring a ghost writer to write the statement.

For Gretchen, the statement just made Julia sound desperate to salvage whatever was left. The aunt added that the fact that they had to hire a ghostwriter was hilarious. 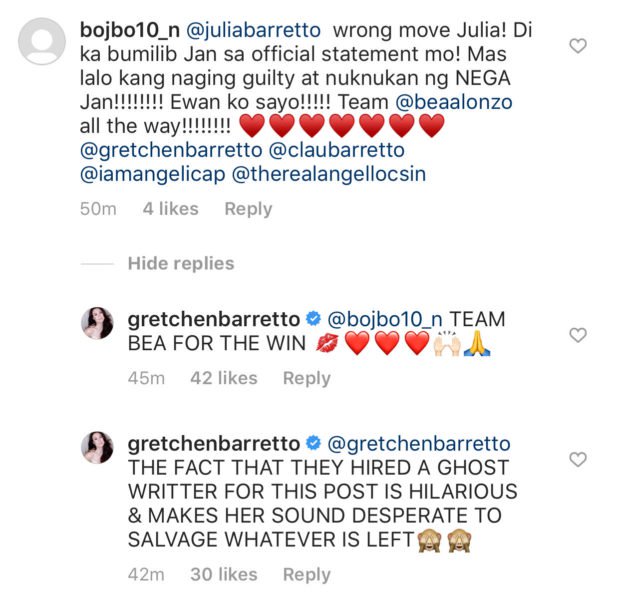 In 2010, Gretchen and Alonzo co-starred in “Magkaribal.” Among their co-stars were Derek Ramsay, Erich Gonzales, Enchong Dee, Angel Aquino and the late Mark Gil.

Filmed in Japan, “Between Maybes” starred Julia opposite Anderson with Yayo Aguila and Christian Vasquez. Here is a trailer: