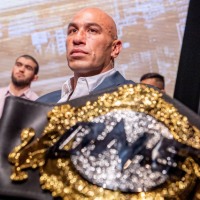 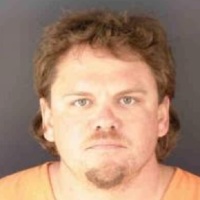 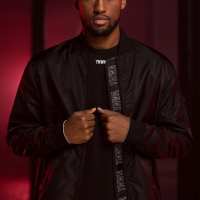 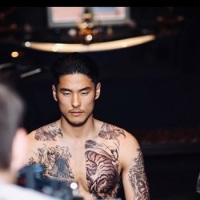 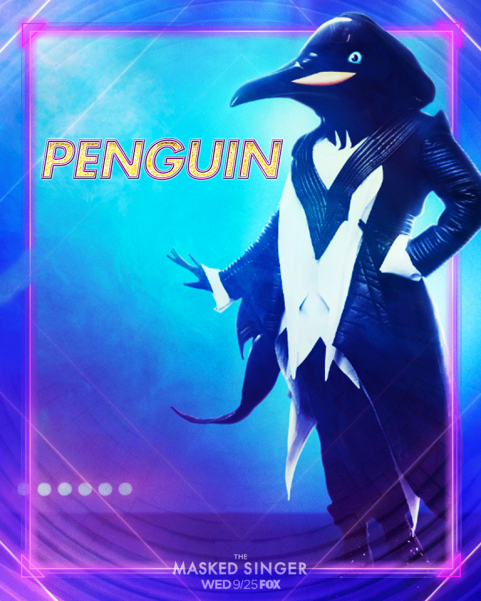 Penguin is one of the 16 mystery celebrities competing in “The Masked Singer” Season 2. The new season of the reality singing competition television series premiered on Fox on September 25, 2019.

Nick Cannon is back to host “The Masked Singer” Season 2. Ken Jeong, Jenny McCarthy, Nicole Scherzinger and Robin Thicke are also back as the judges.

“Every time you think you’re getting warmer, you’re getting colder,” Penguin said. She also noted that “everything is not as black and white as it seems.”

Penguin reminded everyone that she does not need a permission slip. She said, “I’m not your secretary.”

One of the objects that serve as a clue is a photo of Queen Rania of Jordan. Thicke guessed Penguin is Melissa McCarthy while Scherzinger said she could be Megan Mullaly.

Jenny guessed Penguin is Kathie Griffin while other fans think she is Amy Schumer or Tamar Braxton. For me, these are the top three guesses:

Thank you Alec, for giving me a run for my money in the kitchen! Thank you Chef Anne and Chef Tyler also worst Cooks in America! I had a wonderful time on this season learning how to cook for my family and friends has been awesome. Alec , Jim Jonathan Kym Morgan all friends forever🥰💗