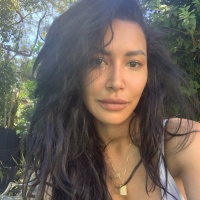 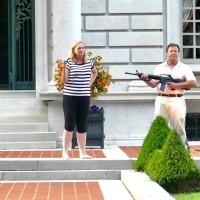 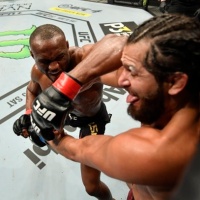 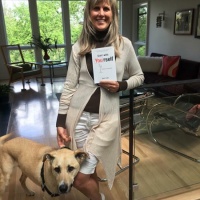 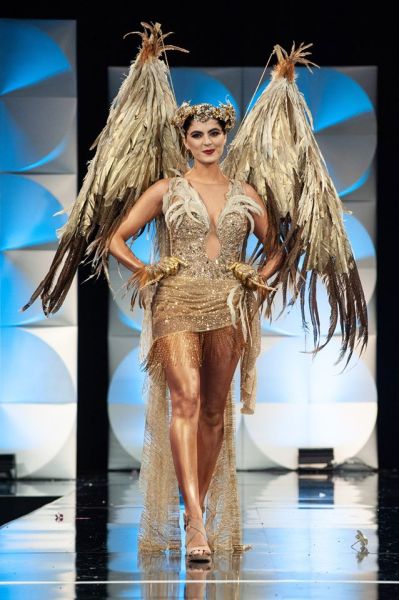 Sofía Aragón, 25, of Mexico almost won Miss Universe 2019. She was the first runner-up of the 68th edition of the international beauty pageant.

The Miss Universe 2019 coronation night took place at the Tyler Perry Studios in Atlanta, Georgia, United States on December 8, 2019. It was hosted by Steve Harvey, 62, with Miss Universe 2012 Olivia Culpo, 27, and Vanessa Lachey, 39, as the backstage presenters.

Including Aragón, 90 candidates competed for the crown. It was Zozibini Tunzi, 26, of South Africa who became the 68th titleholder of the international beauty pageant.

Catriona Gray, 25, of the Philippines graced the ceremony to crown Tunzi as her successor. The new Miss Universe 2019 queen wore a new crowned made by luxury jeweler Mouawad.

Runner-up to Tunzi was Madison Anderson, 24, Puerto Rico. Both Paweensuda Drouin, 26, Thailand and Gabriela Tafur, 24, Colombia finished in the Top 5.

Miss Universe 2007 Riyo Mori, 32, of Japan was the only Asian member of the jury. Actress Gaby Espino, 43, of Venezuela and Miss Universe 2014 Paulina Vega, 26, of Colombia also served as judges.

Ally Brooke, 26, performed during the ceremony. It was broadcast on Fox and Telemundo.

“Recently, many countries have seen protests in their streets,” Harvey told Aragon in the Top 3 question and answer portion. “Some have led to violence. Is protest a positive way to create change?”

“I believe in the cause, I believe in creating change and I do believe in raising our voices,” Aragon answered. “We need to be heard. Some of these protests are really powerful and they can create a positive impact but I do not believe in violence because violence is always gonna create violence.”

In the Top 3 question and answer portion, Tunzi, Anderson and Aragon answered the same question. Harvey asked, “What is the most important thing we should teach young girls today?”

For the final statement, this was what Aragon said:

Making a statement… This is Miss Universe Mexico.#MissUniverse2019 LIVE on @FOXtv. Airing in Spanish on @Telemundo. pic.twitter.com/m5sjbTCunL