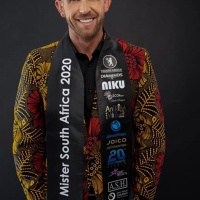 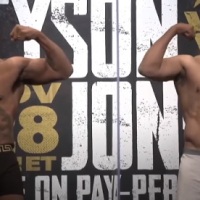 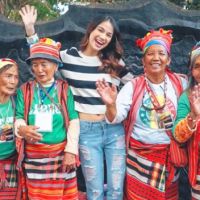 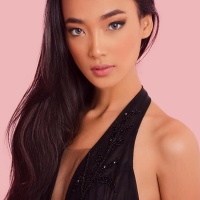 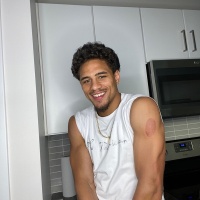 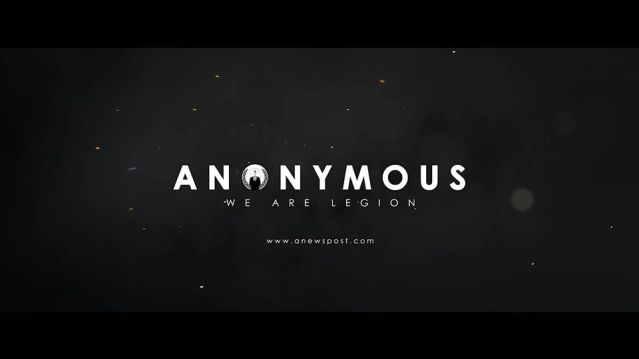 Greetings, citizens of the United States. This is a message from Anonymous to the Minneapolis Police Department.

Police brutality and murder is a widespread problem in the United States, which has undoubtedly infected nearly every jurisdiction in the country but the Minneapolis police department is among the worst and has a horrific track record of violence and corruption.

This week’s brutal killing of George Floyd, which has sparked protests and national outrage, is merely the tip of the iceberg in a long list of high-profile cases of wrongful death at the hands of officers in your state.

In fact, in the past two decades, 193 people have been killed by police in Minnesota. In recent years, we have seen numerous high profile killings in the area including the deaths of Jamar Clark, Philando Castile, Justine Diamond, Thurman Blevins and Brian Quinones. These are only the cases to catch headlines where videos and other evidence proves that the police are lying. Sadly, in the vast majority of police killings, the only one left alive to tell the story is the officer who took the person’s life and thus the cycle is able to continue because none of these murderers ever face any justice for their actions. This travesty has gone on for far too long and now the people have had enough.

In the most recent case of George Floyd, the blatant disregard of human life exhibited by the officers is undeniable and all evidence that has been released so far has shown that Floyd was being entirely compliant with the officers which contradict earlier claims from police that he was resisting arrest.

Furthermore, our initial investigation of the offending officers revealed a criminal pattern of violence on the job. At least two of the officers involved in Floyd’s arrest Derek Chauvin and Tou Thao have a history of on the job shootings and excessive force complaints. The Star Tribune reported this week that Chauvin, the officer most directly responsible for Floyd’s death, has been involved in numerous on the job shootings where suspects were killed.

There were four officers on the scene at the time of the incident, one who kept the gathering crowds away and three who were forcefully holding Floyd down. Onlookers warned the officer that he was crushing the man to death but none of the police on the scene seemed to have any concern for Floyd’s condition.

You may have fired these officers to save face but it is obvious that his type of behavior is condoned if not encouraged in your police department as it is in others. Officers who kill people and commit other crimes need to be held accountable just like the rest of us. Otherwise, they will believe that they have a license to do whatever they want.

You will claim that this is just the work of “a few bad apples” but what of the officers who stand by and do nothing while they commit offenses against the people they encounter and the police departments like yours who refuse to prosecute these criminals as they would one of the citizens that they are sworn to protect. People have had enough of this corruption and violence from an organization that promises to keep them safe.

After the events of the past few years, many people are not beginning to learn that you are not here to save us but rather, you are here to oppress us and carry out the will of the criminal ruling class. You are here to keep order for the people in control not to provide safety for the people who are being controlled. In fact, you are the very mechanism that elites use to continue their global system of oppression and the world is finally starting to wake up to this and they are becoming increasingly angry every time they see blood needlessly spilled without consequence.

Unfortunately, we do not trust corrupt organization to carry out justice so we will be exposing your many crimes to the world.