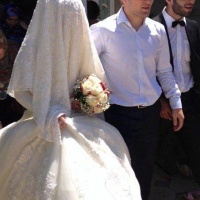 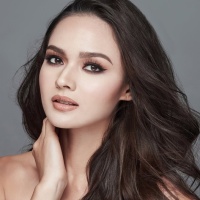 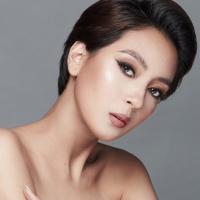 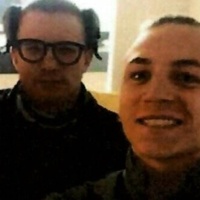 Derek Chauvin to get $1 million pension despite George Floyd case? 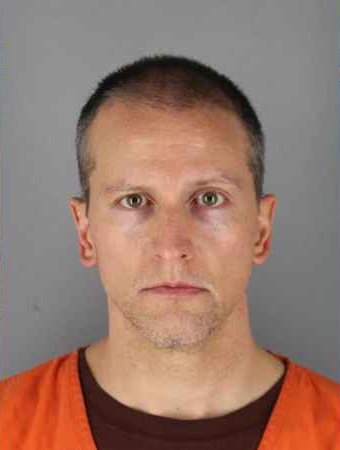 Getting convicted would not disqualify Derek Michael Chauvin, 44, from receiving more than $1 million in pension benefits during his retirement years.Charged with murdering George Floyd, the former cop is facing charges of second-degree murder, third-degree murder and second-degree manslaughter and had not entered a plea.

Chauvin would remain eligible to file for his pension as early as age 50, the Minnesota Public Employees Retirement Association told CNN. No details on the specific amount the former Minneapolis Police Department officer would receive were provided.

“Neither our Board nor our staff have the discretion to increase, decrease, deny or revoke benefits,” a spokeswoman of the association told the publication. “Any changes to current law would need to be done through the legislative process.”

The publication’s analysis revealed that if Chauvin chooses to start receiving his pension benefits at age 55, he may receive $50,000 a year based on his 2019 payroll data, contract details, tenure, pension plan guidance and Minneapolis Police Department salary schedules. Since he was terminated, he is eligible for future benefits unless he opts to refund all the contributions he made during his employment, which forfeits his future benefit, according to retirement plan officials.

A Minneapolis Police Department for 19 years, Chauvin was the training officer of former rookie cops Thomas Kiernan Lane, 37, and J Alexander Kueng, 26. They, along with another veteran Tou Thao, 34, were involved in the fatal arrest of George Floyd at 3759 Chicago Avenue in Minneapolis, Minnesota, United States on May 25, 2020.

Currently, Chauvin is detained in the Minnesota Correctional Facility, a maximum-security prison in Oak Park Heights, Minnesota. His bail is set at $1.25 million.

The former cop can be released at a lower bail of $1 million on the conditions that he is under supervised release and he surrender his firearms and permits. He would also be prohibited from leaving Minnesota without permission, having contact with Floyd’s family and working in law enforcement or security in that time.