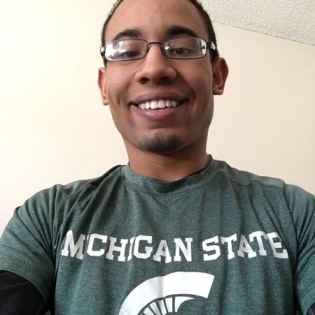 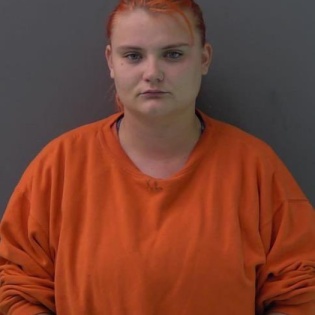 Keon Devonte Aguilar, 26, seems to be defending his estranged wife Cecily Anne Aguilar, 22. She is being investigated because of her involvement in the death of Vanessa Guillen, who was killed by her fellow United States Army soldier Aaron David Robinson.

As Robinson’s accomplice, Cecily is charged with three counts of conspiracy to tamper with evidence. On July 14, 2020, Keon attended the preliminary hearing in a federal courthouse in Waco, Texas, USA where his estranged wife pleaded not guilty.

“There was time when she really wanted to know more about the relationship that I have in God and she would just really draw in on that,” KCEN-TV quoted Keon as saying about Cecily. He described his estranged wife as an outgoing person and he claimed that she was beginning to become more religious.

For Guillen’s family attorney Natalie Khawam, it was odd that Keon attended the hearing. However, the lawyer hopes that he has “the courage to come forth and disclose” what he knows about Cecily, who did “exactly how ISIS would treat one of our soldiers.”

Cecily and Keon got married on May 8, 2018 but they started living separately in February 2020 when she started having an affair with Robinson. She is represented by federal public defender Lewis Gainor.

“They were estranged but he has not left her side,” Austin American-Statesman quoted Gainor as saying of Keon and Cecily. “He supports her and he is here for her and would take her in if she were released.”

Keon is a former U.S. Army soldier himself. He was stationed at the Fort Hood military base in Killeen, Texas, where Guillen and Robinson were also stationed.

Guillen was last seen alive at 1 p.m. on April 22, 2020 in the parking lot of the Regimental Engineer Squadron Headquarters for the 3rd Cavalry Regiment at the Fort Hood military base. On June 30, 2020, contractors working on a fence along the Leon River in Bell County, Texas found what appeared to be human remains, which were positively identified as Guillen on July 5, 2020.

In the evening of June 30, 2020, Robinson fled the Fort Hood military base while Cecily admitted to investigators that he told her that he killed a soldier on Fort Hood on April 22, 2020. On July 1, 2020, she was booked in the Bell County Jail around two hours after he committed suicide via gunshot when the authorities were about to arrest him in the 4700 block of East Rancier Avenue in Killeen.