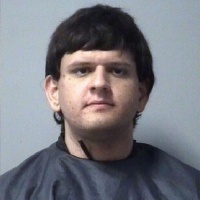 Another successful night at the office 🙏🔥 Thank you to my coaches, girlfriend, Mam, sister, friends, supports and sponsors for everything they do for me! Thank you to @ufc and Everyone at Yas Island for the hospitality. Time to go home and drink a @monsterenergy hit them up and tell them to sponsor your boy 😂🔥🏴󠁧󠁢󠁷󠁬󠁳󠁿 #JackShoresOnFire #13-0 #UFCFightIsland1 @richard.shore @carlbopparker @thelockettman @somkiatchokkuea @greg_callow10 @shoremixedmartialarts

Jack “Tank” Shore, 25, of Abertillery, Wales was one of the “UFC on ESPN 13” winners. The undefeated Welsh mixed martial artist earned his second victory in the Ultimate Fighting Championship.

Featuring 11 MMA matches, “UFC on ESPN 13” took place on the UFC Fight Island on Yas Island in Abu Dhabi, United Arab Emirates on July 15, 2020 in the U.S. or July 16 in the UAE. In the first bout of the evening, Shore fought Aaron Phillips, 30, of Lafayette, Louisiana, USA in the bantamweight division.

Herb Dean served as the referee. He put a stop to the bantamweight contest after 2 minutes and 29 seconds in the second round when Shore submitted Phillips via rear-naked choke.

On the other hand, it was Phillips’ third bout and third loss in the UFC. He now has 12 wins and 4 losses. 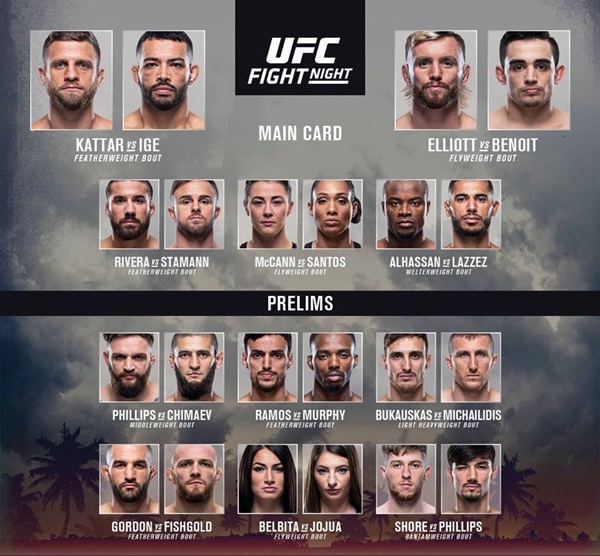 "It feels very good. The fans of this sport want to see finishes. They don't want to see drawn out decisions."@JackShoreMMA reflects on his second-round submission win. #UFCFightIsland1 | #InAbuDhabi | @VisitAbuDhabi pic.twitter.com/ndfud7vCLt