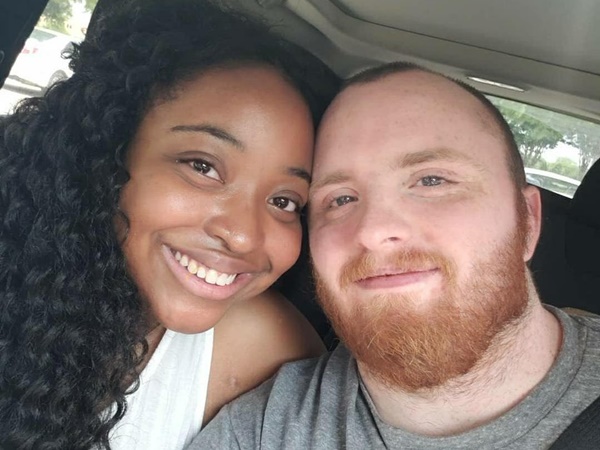 Foster is white while Mitchell is black and a quadruple amputee. Here are 13 more facts about him:

AUSTIN: Another angle of the shooting confirms exactly what witnesses described.

The car is stopped at the light, away from the march. The driver deliberately and accelerates and corners into the marchers.

The marchers did not surround the car; THE DRIVER DROVE INTO THE CROWD. pic.twitter.com/VVwTXzZqPE