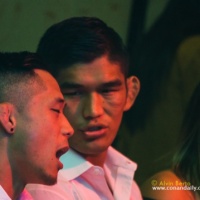 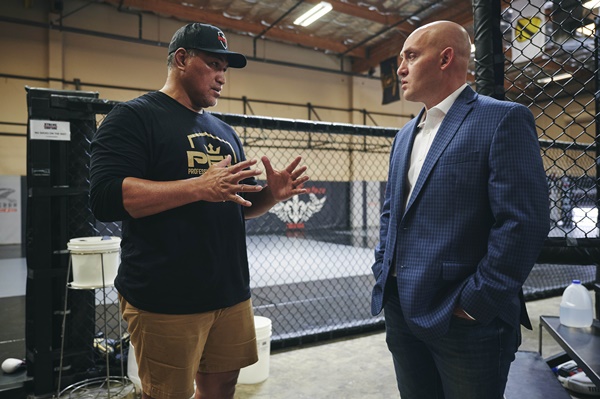 Loren Mack of New York, United States has joined the Professional Fighters League (PFL) as the vice president of corporate communications. With over 15 years of experience in media and sports, he becomes the latest hire to join a growing list of top sports, media and entertainment executives for the first organization to present mixed martial arts through a regular season, playoff and championship format.

“With a world-class list of fighters, I look forward to contributing my abilities to an already remarkable group associated with the PFL,” Mack said. “Having been in this profession for over 15 years, I have never seen a bigger opportunity in MMA than with the PFL. They have re-imagined the way we consume live sports content by establishing an innovative format to crown season-long champions and I am looking forward to continuing to help develop the remarkable stories of the athlete roster.”

Bringing a wealth of experience in media and sports to a one-of-a-kind league, Mack will be working out of the PFL’s office in Las Vegas, Nevada, USA. He will handle all levels of corporate communications within the organization with added focus on continuing to develop the brand and leveraging his extensive international background to further expand the league’s global reach.

Mack earned his bachelor’s degree in hotel/motel administration and management from the University of Nevada, Las Vegas at the South Maryland Parkway in Las Vegas. He earned his master’s degree in integrated marketing communications from Marist College in Poughkeepsie, New York.

In June 2012, Mack joined ONE Championship as the senior director of public relations. In January 2017, he became the Singapore-based martial arts organization’s vice president for public relations and communications, a position he held until June 2020.

In 2019, Mack returned to the University of Nevada, Las Vegas to pursue his PhD in public administration. He is expected to earn the degree in 2023.

“As the most innovative and fastest growing league in the world, the PFL continues to expand to a global scale,” Murray said. “Loren Mack brings a wealth of experience and drive to the league. We’re thrilled to have him join the team. He will play a pivotal role in continuing to build the brand in the United States and abroad through impactful storytelling.”

The PFL is available on ESPN2, ESPN+ and ESPN Deportes, along with 160 countries through international distribution partnerships. The league has quickly become the most innovative league with the use of SmartCage™ technology to deliver real-time fighter data and analytics referred to as Cagenomics™.

"The Natural" @xcnatch sits down with @romac_gorilla to reflect and share the top moments from their respective careers.