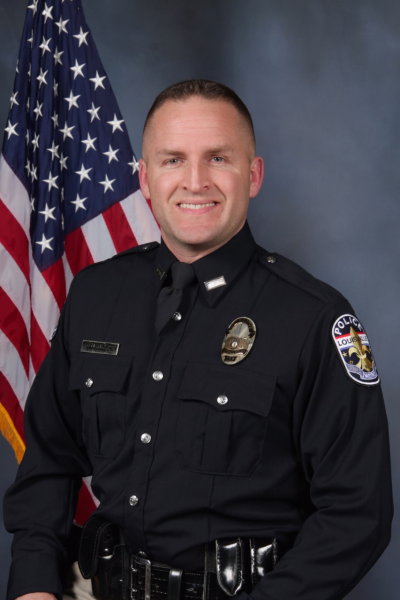 Brett Hankison is one of the three white Louisville Metro Police Department officers involved in the fatal shooting of Breonna Taylor. The victim was a 26-year-old African-American emergency room technician for the University of Louisville Jewish Hospital in Louisville, Kentucky, United States.

On March 13, 2020, Hankison and his fellow LMPD offers Jonathan Mattingly and Myles Cosgrove were conducting an investigation centered on Jamarcus Cordell Glover and Adrian Orlandes Walker. The three cops raided Taylor’s apartment in southwest Jefferson County while she and boyfriend Kenneth Walker were asleep.

Kenneth thought they were broken into so he fired his gun and shot Mattingly in the leg. In response, Hankison, Mattingly and Cosgrove blindly fired at least 22 gunshots into the building, some of which entered other apartments and Taylor, who was shot eight times, died in the hall of the apartment.

As an LMPD officer, Hankison received two letters of appreciation, one in 2003 and one in 2004, and 44 letters of commendation, including nine in 2016 and three in 2019. Here are 13 more facts about the narcotics detective from Louisville: