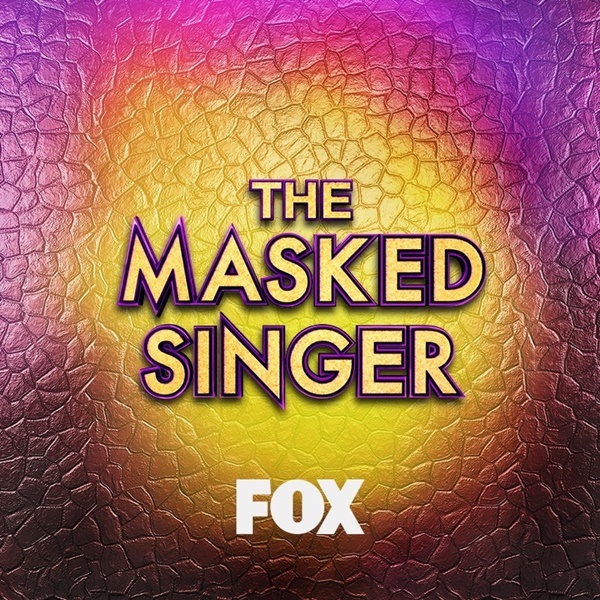 Whatchamacallit is one of the 16 mystery celebrity singers competing in the fourth season of the American version of “The Masked Singer.” Many viewers believe that the celebrity behind the mask is Nelly, 45, Neil Patrick Harris, 47, or Terry Crews, 52.

“The high level of precautions on this show is unlike anything I’ve ever seen before,” Whatchamacallit said. “Security has everything here on lockdown. They enter secret codes to get through secret passageways. How am I supposed to meet all of my secret admirers?”

The only plain accessories in Whatchamacallit’s costume are light blue gloves and a single eye on its face. Covered in hair and fur colored white, red and blue from head to toe, he said, “Some might say that my career had a magical start.”

When Whatchamacallit made his first appearance in episode 2, which aired on September 30, 2020, the clues were rainbows, gelatin molds and a clock featuring “The Masked Singer” Season 3 contestant Bear, a triangle, shrimp and the numbers 12, 61,  4.0, 7, 8 and 2. He said, “People think I’m a shy guy, especially because I’ve let others absorb my spotlight.”

In episode 2, Whatchamacallit sang “I Wish” by Skee-Lo. He said, “I can dance with the stars, surf candy bars, buzz with the bees and swing form the keys.”

According to Whatchamacallit, his mother has some kind of crisis. He shared, “I wanted to be by her side but she wanted me to continue the ride.”

There was also a book titled “Hairy Tales of the Whatcha Fam “by Doodad Doohickey. Whatchamacallit explained, “I love a bedtime story and I’m an open book so Ken, you should know exactly who I am.”

“Trust me when I say I’m going to win, win, win by the hairs of my chinny-chin-chin,” Whatchamacallit declared. Here are three of the top guesses for this mystery celebrity: