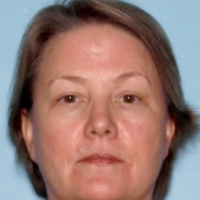 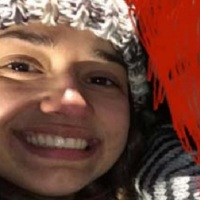 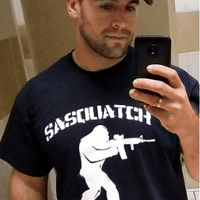 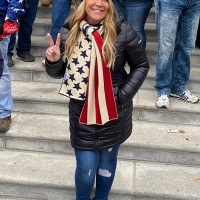 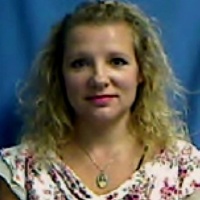 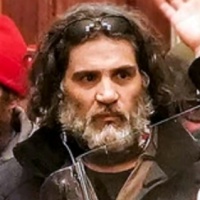 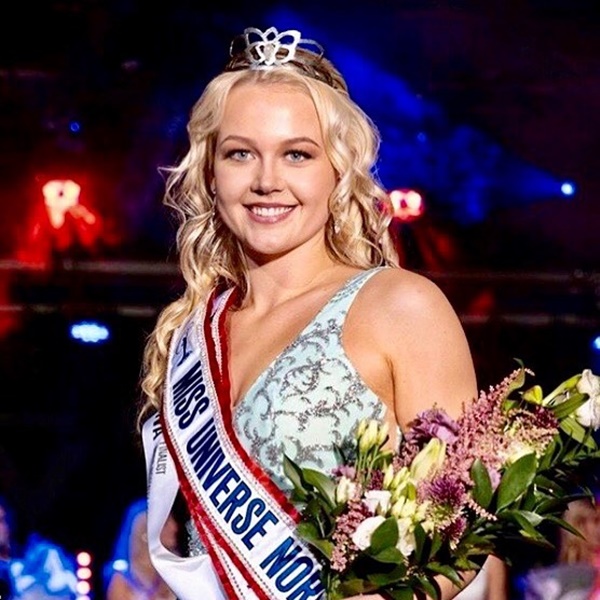 Frigstad was crowned Miss Universe Norway 2020 during the coronation night at the Åpen Scene in Oslo, Norway on October 31, 2020. She bested eight other finalists.

If Frigstad wins Miss Universe 2020, she will be the beauty pageant’s second titleholder from Norway. The first one was Miss Universe 1990 Mona Grudt, 49, of Nord-Trøndelag.

Sørland and Tråsavik won Frøken Norge in 2004 and 2005, respectively. They both finished in the Top 15 in Miss Universe.

While competing in Miss Universe Norway 2020, Frigstad managed to continue her studies at the Universitetet i Agder (University of Agder) in Kristiansand, Agder. She is currently a a sophomore student majoring in marketing and management.

Furthermore, Frigstad works at Joker Kvarstein, a store in Vennesla. Still, she has sufficient time to take a job at Tvende Media.

Aside from participating in various charity works, Frigstad also wants to use her voice to fight against physical and mental violence and abuse against men and women. Having crowned Miss Universe Norway 2020, she now has a powerful platform to continue her philanthropic activities and pursue her advocacy.