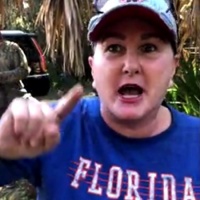 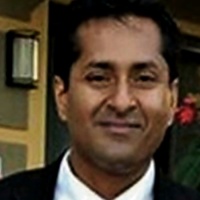 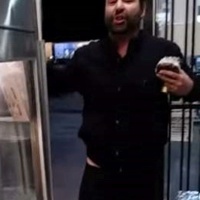 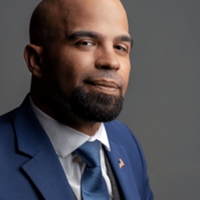 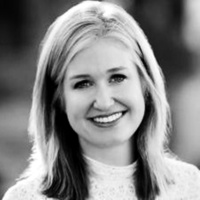 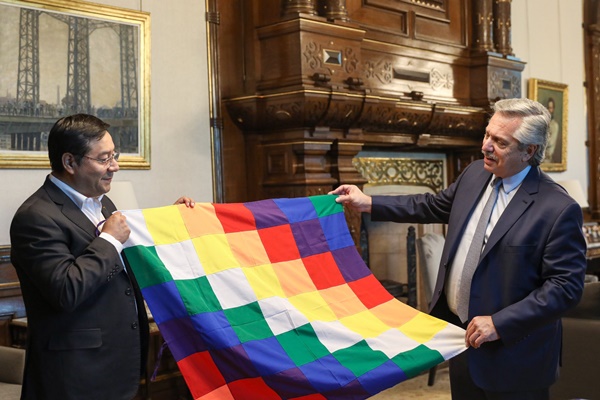 Luis Alberto “Lucho” Arce Catacora, 57, was one of the world leaders who took to Twitter to congratulate Joe Biden, 77, and Kamala Harris, 56. For the incumbent and third president of Bolivia, the new government under the two Democratic Party members is likely to bring about better relations.

On January 20, 2021, Biden and Harris will be inaugurated as the 46th president and 49th vice president of the United States, respectively. In the 2020 U.S. presidential election, they defeated their respective Republican opponents Donald Trump, 74, and Mike Pence, 61, who were seeking reelection.

At age 78, Biden will be the oldest man to be inaugurated as the U.S. president. He received more than 74 million votes, making him the elected president with the most votes in U.S. history.

Harris, who is of Jamaican and Indian descent, is making history, as well. She is the first female, first Asian, first black and first Caribbean U.S. vice president.

Arce was born to Carlos Arce Gonzales and Olga Catacora in La Paz, Pedro Domingo Murillo Province, Bolivia on September 28, 1963. Carlos and Olga are both teachers.