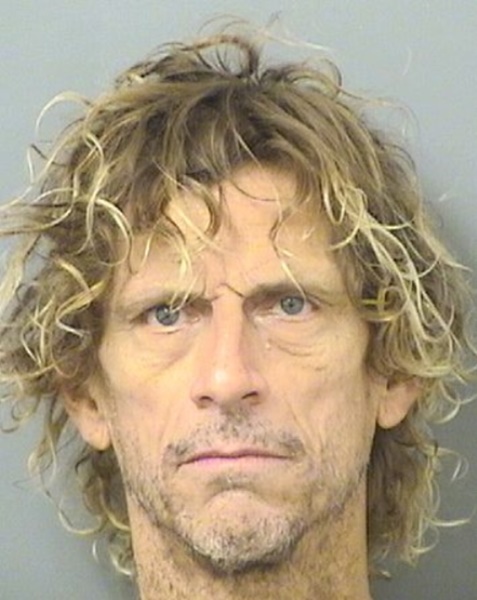 Michael Troy Hutto is a white man from Florida, United States. Here are 13 more things about him:

(This is a developing story. More details will be added as soon as they are available.)