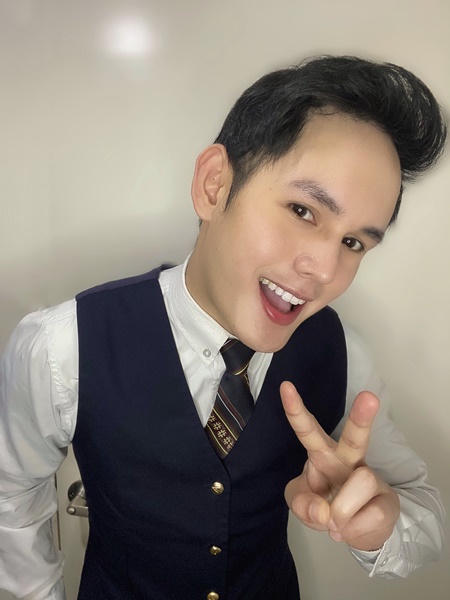 Rommel Daluro Galido is a Filipino actor and model. Here are 13 more things about him: