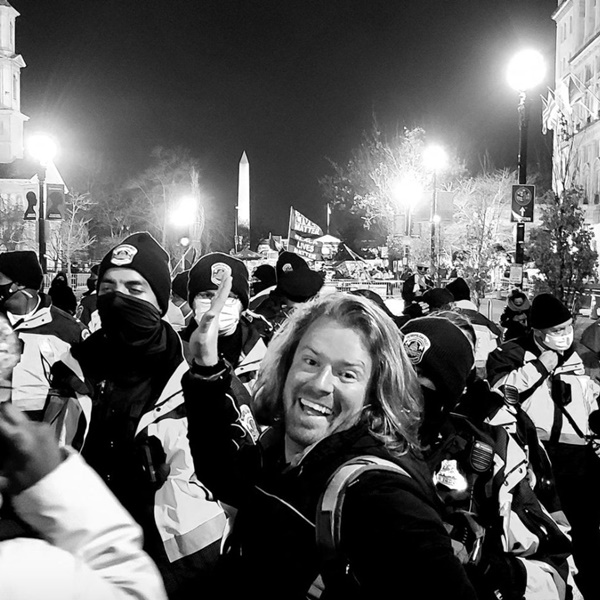 Adam Christian Johnson is a white man from Florida, United States. He is originally from Tennessee, USA.

Johnson is a father of five. Here are 13 more things about him: