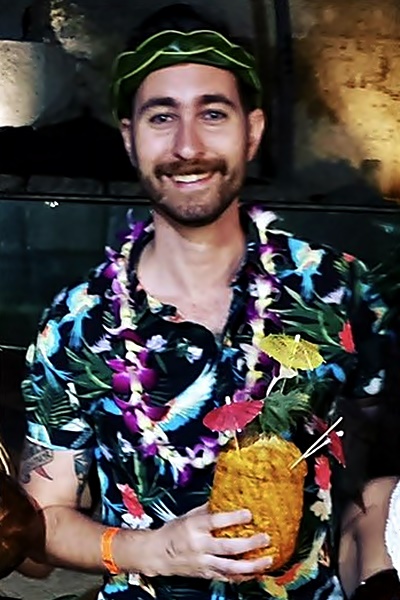 Nicholas “Nick” R. Ochs is a white man based in Hawaii, United States. Here are 13 more things about him: