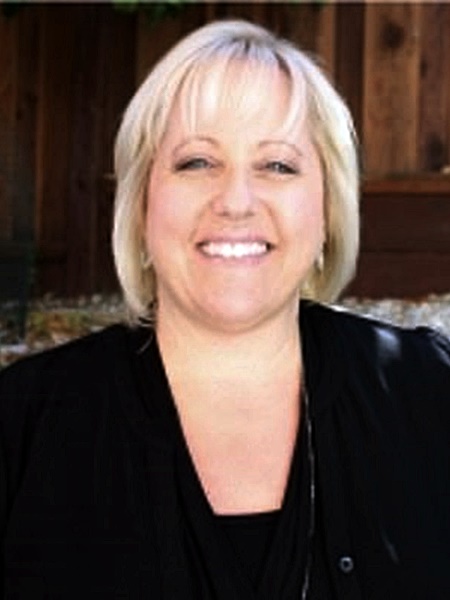 Lisa A. Brizendine is a resident of Oakley, Contra Costa County, California, United States. Here are 13 more things about her:

1) When officials at the Oakley Union Elem. School district thought they were meeting privately, they used profanity to insult & threaten parents upset by the district's prolonged school closures.

Here's when they realized their mtg was being broadcast to the public.