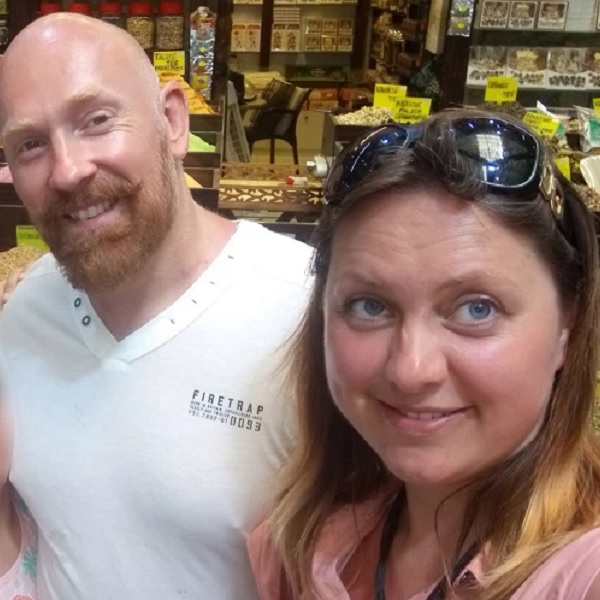 Elena Sukhoreba Couzens is a Ukrainian-British scientist. Here are 13 more things about her: