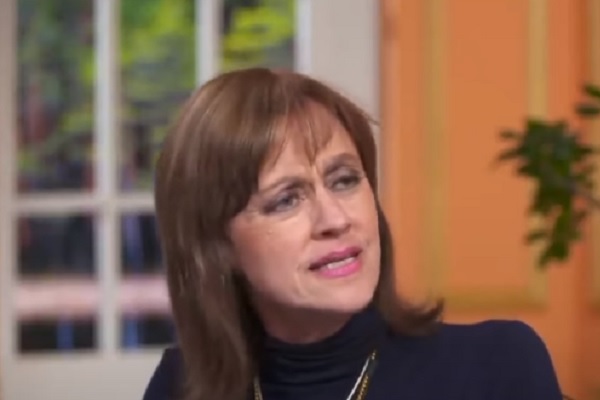 Maura Russell Moynihan is the daughter of Daniel Patrick Moynihan and Elizabeth Therese Brennan Moynihan. Daniel served as the United States senator from New York, USA from January 3, 1977 to January 3, 2001.

On January 29, 1990, Daniel conducted a lecture at Vassar College in Poughkeepsie, Dutchess County, New York and during a question-and-answer session, Jamaican-American Dutchess County official Folami Gray challenged his speech about the U.S. as a model of ethnic cooperation. He responded, ”If you don’t like it in this country, why don’t you pack your bags and go back where you came from.”

Born in Albany, New York, Maura is an author, actress, producer and painter who speaks Hindi, Urdu, Tibetan and French. Inspired in part by her childhood residence in Asia, she worked as a refugee consultant in India and Nepal for many years.

As a journalist and researcher, Maura worked on issues related to the Chinese Communist occupation of Tibet and as an artist, she has exhibited her paintings in gallery shows in the U.S., India, Nepal and Thailand. Here are 13 more things about her: