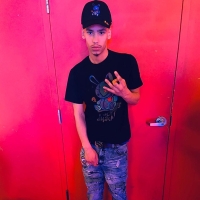 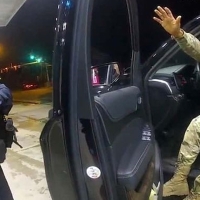 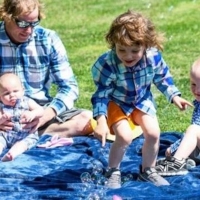 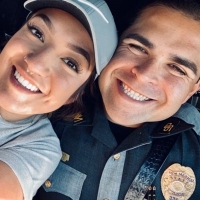 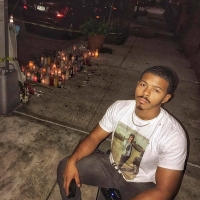 Iuri Lapicus professional MMA record: Moldovan-Italian fighter vs Eddie Alvarez at ‘ONE on TNT 1’ in Singapore 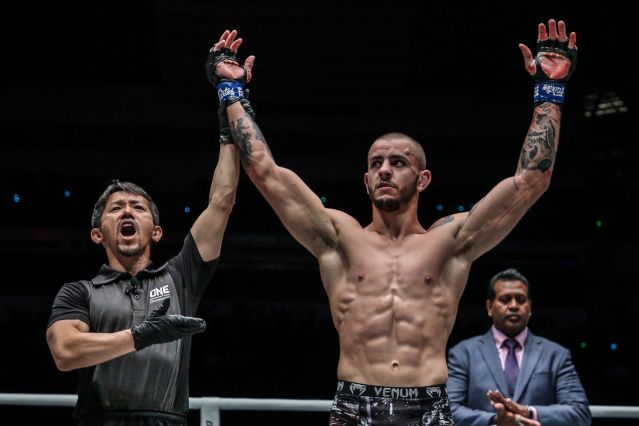 Iuri Lapicus is a professional mixed martial artist fighting out of Moldova by way of Italy. Currently, he is signed with ONE Championship and he competes in the lightweight division.

Milano in the Cage