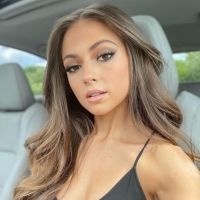 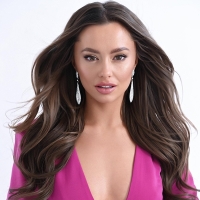 Timofey Nastyukhin, 31, of Novokuznetsk, Kemerovo Oblast, Russia is a professional mixed martial artist. He is currently signed with ONE Championship.

Nastyukhin trains out of Raty in Russia. He competes in the lightweight division.