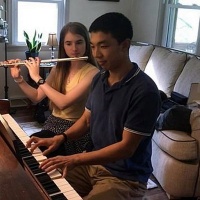 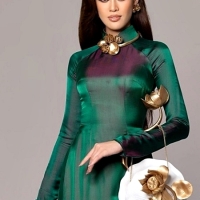 Both Van and Chuck are alumni of Emory and Henry College in Emory, Virginia. Here are 13 more facts about her: