Xiong Jing Nan beats April Osenio at ‘ONE: Warriors of the World’ in Thailand

09 December 2017 – Bangkok, Thailand: The largest global sports media property in Asian history, ONE Championship™ (ONE), sent shockwaves throughout the iconic Impact Arena in Bangkok, Thailand with an exciting evening of world-class martial arts action. “ONE: Warriors of the World” showcased a series of compelling bouts, punctuated by a thrilling headliner that left fans on the edge of their seats.

In the main event, Brazilian submission wizard Alex “Little Rock” Silva captured the coveted ONE Strawweight World Championship with a masterful display of striking, edging out previously unbeaten champion Yoshitaka “Nobita” Naito of Japan. In the strawweight division in the main card, “The Panda” Xiong Jing Nan of China pulled off a successful promotional debut in ONE Championship, stopping Team Lakay’s April Osenio in the opening round of their catchweight clash.

Living up to the billing as one of the top leading female martial arts talents in China, Xiong looked for the early finish by fastening a deep guillotine choke on Osenio. The Team Lakay fighter did manage to break the submission hold and return to her feet.

However, Xiong charged right back and drilled Osenio with a volley of crisp punches. The Chinese fighter then secured the stoppage after dazing her Filipino opponent with a staggering overhand right to notch another spectacular knockout. 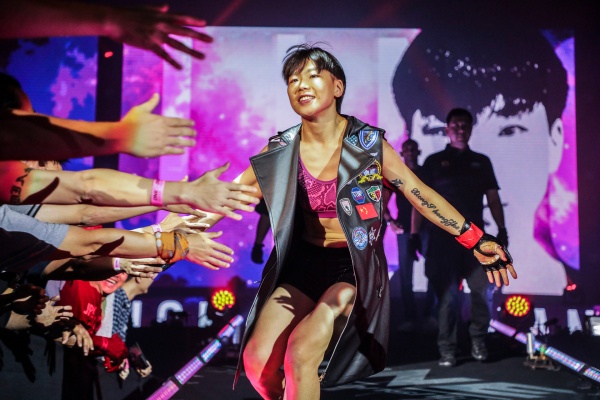 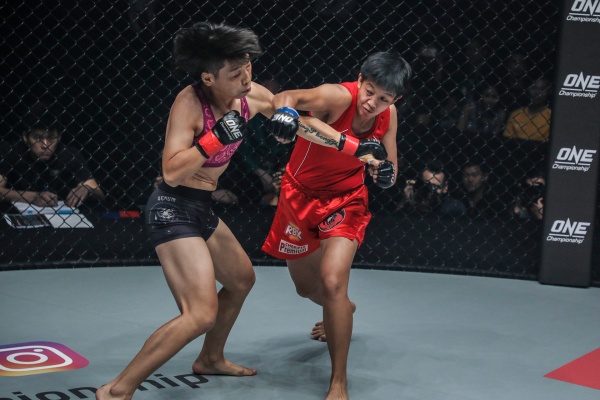 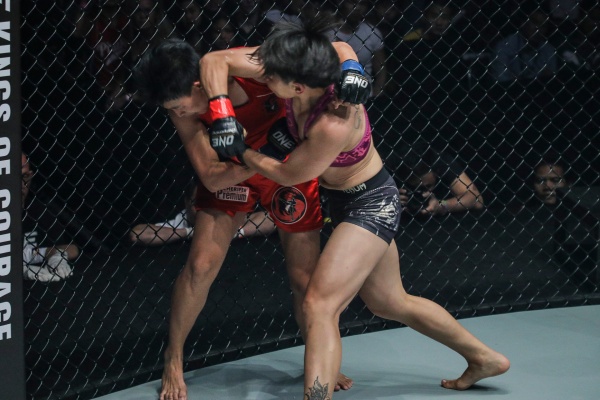 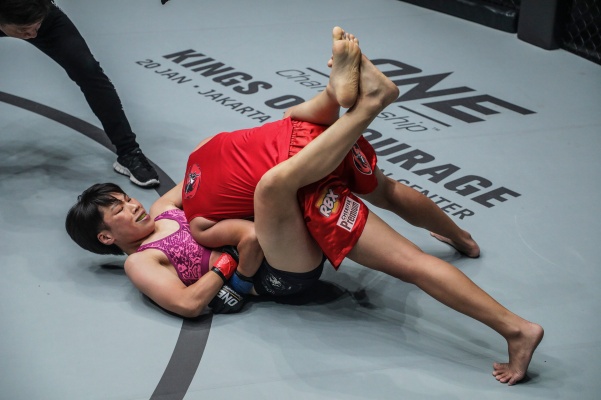 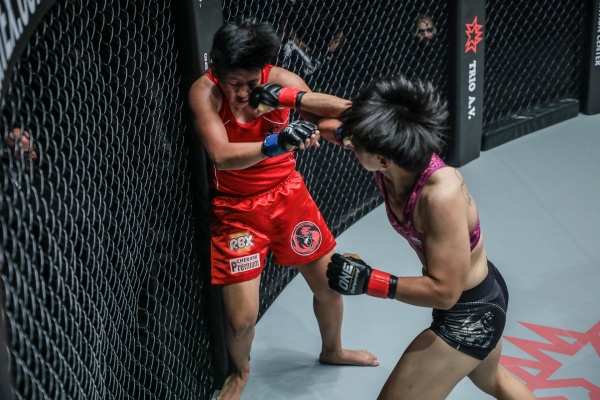 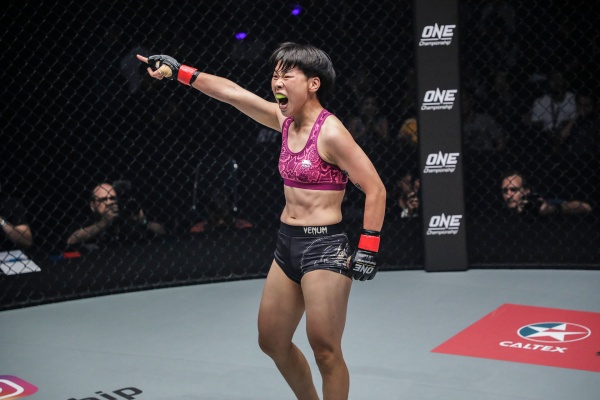 Official results for “ONE: Warriors of the World”