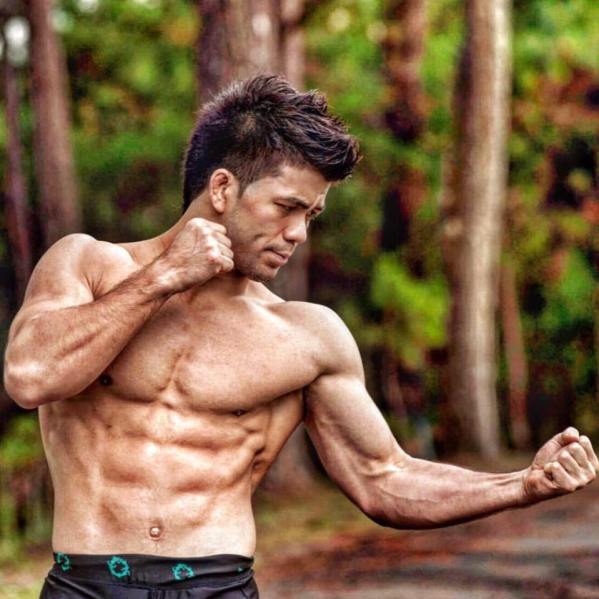 On Dec. 13, Wednesday, Striegl headlined “Battle Extreme Tournament of Superstars IV” with his South Korean opponent Kim Ki Sung at the Waterfront Airport Hotel and Casino in Cebu, Philippines. Kim lost to Striegl via unanimous decision in the featherweight division.

It was the first loss of the South Korean fighter, who also made his professional MMA debut at “Battle Extreme Tournament of Superstars IV.” On the other hand, Striegl now holds a record of 17 wins and 2 losses after defeating Kim.

The first three URCC fights of Striegl were won via submission. The first two ones, which were against Crisanto Pitpitunge in 2011 and Alcer Lozada in 2012, were both via rear-naked choke.

On Aug. 12, Striegl returned to the URCC cage after more than five years. It was a successful comeback as he submitted Andrew Benibe via scarf hold armlock submission in the first round.

In the co-main event of the evening, Arvin “Asintado” Chan submitted Joel Jabonero in the welterweight division via kimura in the first round. Arnel “Ronin X” Ylanan defeated Adonis “Ahbdon” Sevilleno in the bantamweight division while Ariel “The Lady Boxer” Oliveros lost to Dave Banguingui in the strawweight division both via unanimous decision.

In the flyweight division, Lucky “Furious” Mateo submitted Charles “Gioker” Sayson in the first round via rear-naked choke. In the bantamweight division, referee Florence Gramonte Eusebio stopped the fight between Ariel “Notorious” Lampacan and Giovanie Macasling at 1:28 of Round 1 due to technical knockout giving the win to Lampacan.