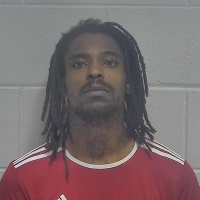 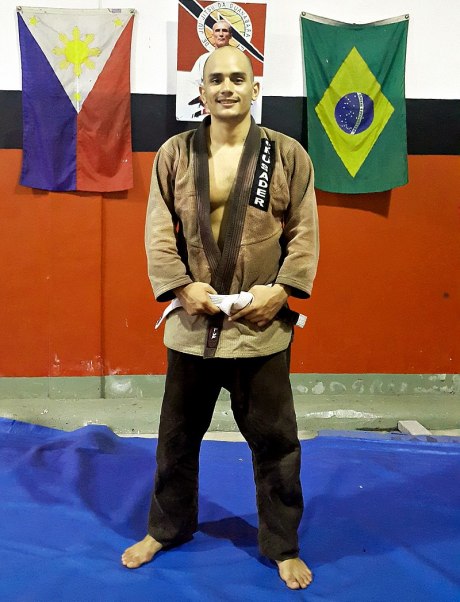 Fans of Kiko Matos will get to see him again on the big screen as he plays one of the supporting characters in “Born Beautiful.” But before the film hits theaters, he will receive a recognition from the Universal Reality Combat Championship (URCC), the first professional mixed martial arts promotion in Southeast Asia.

On July 31, 2018, Matos will receive a citation at the URCC Hall of Fame Awards with Baron Geisler as the first celebrity fighters of the URCC, which will be reinvented as the URCC Global. The awards ceremony will take place at the Samsung Hall of SM Aura in Bonifacio Global City in Taguig City, Metro Manila.

“I’m very grateful for this recognition given by the URCC,” Matos said in a statement obtained by Conan Daily. “Two years have passed since ‘Bigwasan ‘days and so much has happened. Maraming salamat sa (Thank you to) URCC, Deftac, Mr. Ron Catunao and Mr. Alvin Aguilar for always remembering.”

Filipino Brazilian jiu-jitsu black belt Alvin Aguilar founded the URCC in 2002. Ron Catunao plays a significant role in the promotion as the matchmaker.

In 2016, an MMA bout at “URCC Fight Night: Bigwasan Na!” between Matos and Geisler in the URCC cage ended in a draw. It was included in the hybrid documentary film “Beastmode” featuring the social experiment involving the two actors who popularized the Filipino word bigwasan, which can be loosely translated as punching.

“And lastly thank you Team ‘Beastmode,'” Matos added. “If it wasn’t for you guys, I wouldn’t be here.”

Currently, Matos is shooting two entries to the 2018 ToFarm Film Festival, one of which is Keith Sicat’s sci-fi film “Alimuom.” He is also appearing in one of the short films to be screened at the 2018 Cinemalaya Film Festival.

Featuring Matos, “Born Beautiful” is also set to be released. In the film, the actor-martial artist plays the love interest of Barbs (Martin del Rosario), the best friend of Trisha (Paolo Ballesteros).

Produced by IdeaFirst Company originally for Cignal TV, “Born Beautiful” was directed by Perci Intalan. It is a spin-off of “Die Beautiful” directed by Intalan’s husband Jun Lana.

Moreover, Matos and Geisler were both featured in the first season of “Amo.” They did not share a scene in the Netflix series directed by Brillante Mendoza.