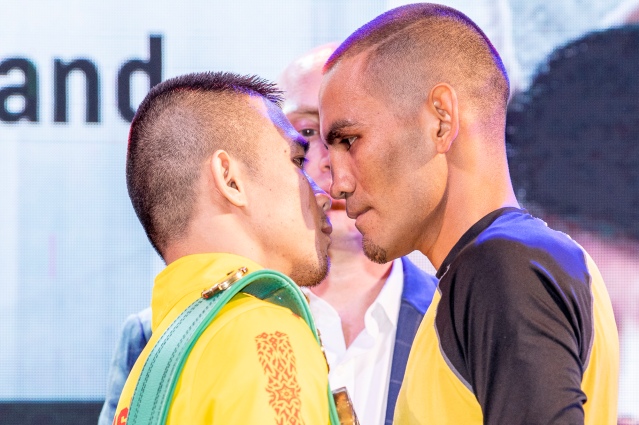 Srisaket Sor Rungvisai, 31, of Thailand will defend his World Boxing Council Super Flyweight World Champion belt from Iran “MagnifiKO” Diaz, 28, of Mexico in the main event of “ONE: Kingdom of Heroes.” Here are the six Thai combat sports legends expected to watch the first ever ONE Championship boxing bout at the ringside:

One of the most successful pugilists that well-entrenched Thai boxing scene has ever produced, Sasakul held the WBC Flyweight World Championship for nearly two years. In December 1998, he relinquished it to Manny Pacquiao, 39, of the Philippines. 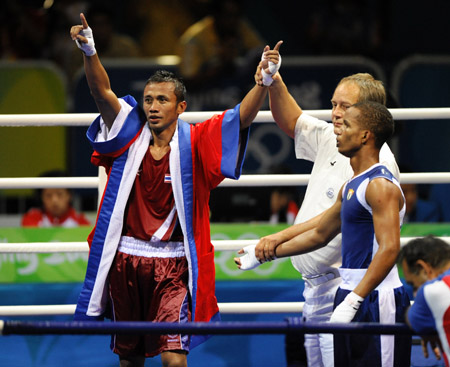 Boonjumnong carved his niche on the amateur boxing stage by winning the gold medal at the 2004 Athens Olympics. After a bridesmaid finish at the 2008 Beijing Olympics, he turned professional seven years later, piling up a record of 5-1 with three knockouts. 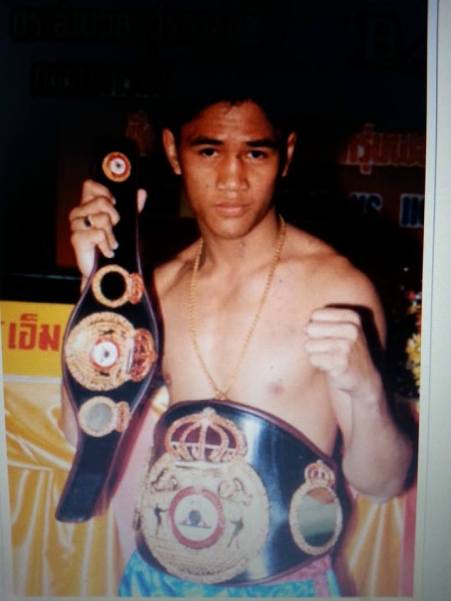 Saen gained prominence in the 1990s due to his similarities in style with Pone Kingpetch. This paved the way to the former winning the WBA Flyweight World Championship.

Kittikasem became the first pugilist to win world titles in two different weight classes. He was the WBC Flyweight Champion from February 15, 1991 to June 23, 1992.

Dieselnoi spearheaded the period known as the Golden Era of Muay Thai. He is an important figure that played a pivotal role in the sport’s fame today.

“ONE: Kingdom of Heroes” will take place at the Impact Arena in Bangkok, Thailand on October 6, 2018. Here is a clip featuring Srisaket and Diaz:

Tagged as: Iran Diaz, ONE Championship, ONE: Kingdom of Heroes, Srisaket Sor Rungvisai