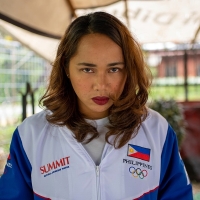 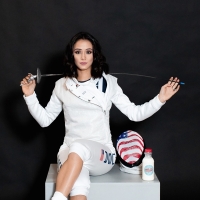 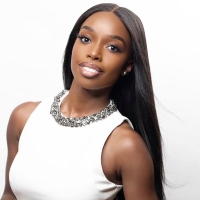 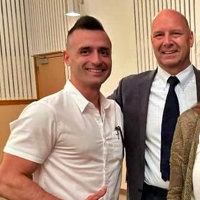 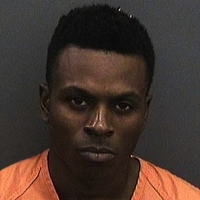 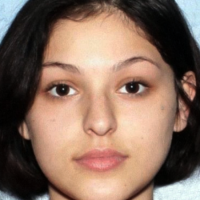 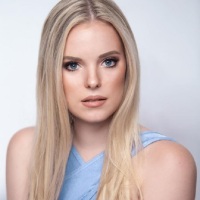 Before becoming a beauty queen, H’Hen Niê, 26, was a model. Weeks after finishing in the Top 5 of Miss Universe 2018, the Vietnamese philanthropist, model and beauty queen walked the runway in her home country.

Niê enjoyed the catwalk while wearing a flowy violet dress created by Vietnamese fashion designer  Đỗ Mạnh Cường. On December 28, 2018, the reigning Miss Universe Vietnam took to Facebook to express how much she enjoyed the event and to thank the designer.

It was Cường who discovered Niê and led her to the modelling industry. At that time, the latter just earned her degree in Business Finance from the College of Foreign Economic Relations in Ho Chi Minh City, Vietnam.

Niê was 23 years old during the competition making her the oldest among the 14 finalists. Standing 5’7.5″, she was also the shortest contestant.

It was Niê who won the challenge in the fourth episode, which aired on August 23, 2015. In the next episode aired on August 31, 2015, she had the best photo so she was the first one to be called out.

In the eighth episode, which aired on September 20, 2015, Niê was in the Bottom 3. She and Đào Thị Thu were sent home after a double elimination.

When Niê joined Miss Universe Vietnam 2017, she competed against some winners of “Vietnam’s Next Top Model.” On January 6, 2018, she was declared the winner at the Crown Convention Center in Nha Trang, Khánh Hoà, Vietnam.

Since Niê did not bring home the Miss Universe 2018 crown, many of her fans from all over the world are asking her to join other beauty pageants in the future, especially Miss World and Miss Earth. Others are also suggesting that she should compete in “Asia’s Next Top Model” Cycle 7.

Get to know more about Niê here: