Sage Northcutt vs Cosmo Alexandre at ‘ONE: Enter the Dragon’ in Singapore 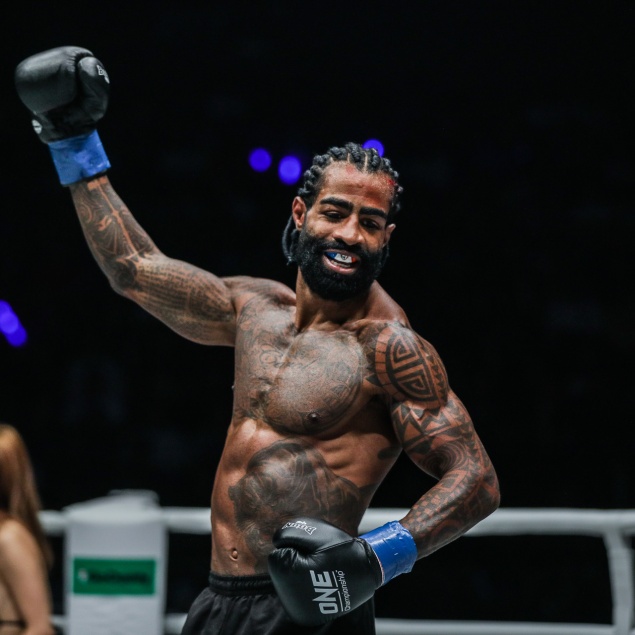 “Super” Sage Northcutt, 23, of the United States will make his ONE Championship debut at “ONE: Enter the Dragon” on for May 17, 2019 at the Singapore Indoor Stadium in Kallang, Singapore. his opponent is Cosmo “Good Boy” Alexandre, 36, of Brazil.

A multiple-time Karate World Champion, Northcutt stands tall among the brightest young mixed martial arts stars of today. A lifelong martial artist, Northcutt has been training under the instruction of his father ever since he was four years old, and he was an incredibly accomplished athlete in the discipline of karate. He won an astounding 77 World Titles as a youth, and was even inducted into the Black Belt Magazine Hall of Fame in 2012.

Northcutt rose to prominence quickly in mixed martial arts, beginning his slate with seven straight wins in top North American promotions. In 2018, he joined the world’s best martial artists in ONE Championship on the back of three straight victories. He now makes his promotional debut against Cosmo “Good Boy” Alexandre.

Alexandre is an accomplished kickboxer and is a Lion Fight Super Middleweight World Champion and it’s Showtime 77MAX World Champion.

Like many Brazilians, Alexandre played football in the streets from a very young age. He even had a blossoming career as a professional footballer, but he gave it all up at the age of 19 to pursue Muay Thai instead. It turned out to be one of the best decisions he ever made.

Alexandre has since put together a phenomenal combat sports career, winning numerous world titles in both Muay Thai and kickboxing. Known as one of the best strikers Brazil has ever produced, Alexandre has faced some of the biggest names in the striking arena, including the likes of John Wayne Parr, Sakmongkol Sithchuchok, Yodsanklai Fairtex, and Giorgio Petrosyan.

On top of his striking career however, Alexandre is also a mixed martial artist riding a seven-bout winning streak. He is now tasked to welcome Sage Northcutt to the world’s largest martial arts organization.

Ticket information for ONE: ENTER THE DRAGON is available at www.onefc.com.

Tagged as: Cosmo Alexandre, ONE Championship, ONE: Enter the Dragon, Sage Northcutt, Singapore