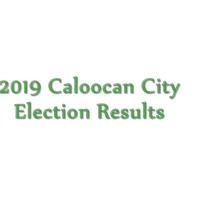 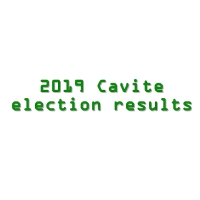 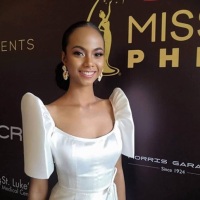 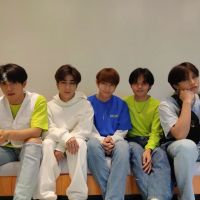 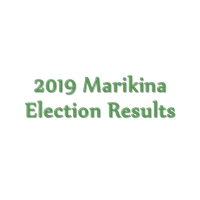 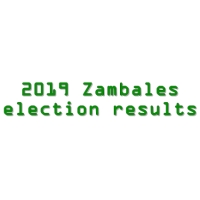 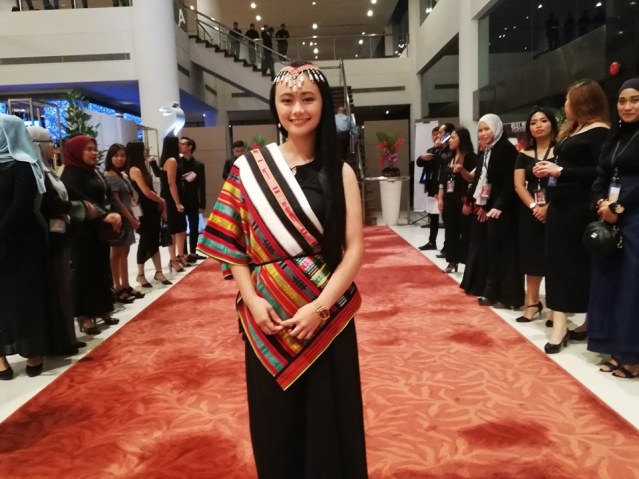 On May 8, 2019, the Manunuri ng Pelikulang Pilipino announced the nominees for the 42nd Gawad Urian. One of the nominees is Igorot actor Maribeth “Mai” Fanglayan.

“I was literally shocked and almost dropped my phone when someone called and congratulated me for being nominated as Best Actress in URIAN!” Fanglayan said in a statement exclusively released to Conan Daily. “I never believed it myself when I saw my name in the list of nominees. Never did I expect this to happen and it’s an honor not just for me and my family but for the whole Cordillera and I thank God for the talent He had given me.”

This is not the first time Fanglayan and Pokwang were pitted against each other in the Best Actress category. On September 16, 2018, the Igorot actor won the Best Actress award at the 2018 ToFarm Film Festival for her “Tanabata’s Wife” role, beating Pokwang and Katrina Halili, who starred in “Sol Searching” and “Mga Anak Ng Kamote,” respectively.

Both of Fanglayan’s parents are from Mountain Province. She earned her Mass Communication degree from Saint Louis University in Baguio City, the home city of Sinai Hamada, the author of the classic short story of the same name where “Tanabata’s Wife” was based on.