Advertisements
Took this selfie while my landlord is practicing how to shoot his airgun right outside my window. He later explained to me he wants to be ready when hungry people try to rob our place. I think this quarantine is taking its toll on him. #quarantineday19 #quarantine2020 #quarantineselfie
No social distancing here 😁 #quarantineday17 #quarantine2020 #quarantined #socialdistancing2020
Havannets! dulce de leche. The best pasalubong I've ever received 😁 🥰 Muchas gracias @roblegandolfi Mi hermano brought it with him all the way from La Plata, Argentina to Madrid, Spain to Istanbul, Turkey to Manila, Philippines. Then we travelled with it from Manila to Baguio then back to Manila 😁 #havannets #dulcedeleche #argentina🇦🇷 #filipinas🇵🇭 #philippines🇵🇭 #sweet #sweettooth #chocolate #milk #sweetfoods #sweetfoodporn #nahuelgandolfi #pasalubong #pasalubongs
Quarantine day 16. Losing weight but not my sanity 😂😁🤣 Here's hoping y'all mentally and emotionally ok too 🥰 #quarantineday16🇵🇭 #sanity #sanitycheck #mentalhealth #emotionalhealth #sane #facialhair #beard #moustache
Quarantine Day 15. How you all doing? #quarantineday15 #manbun #manbuns #alive #moustache #beard #facialhair
You turned 30 in a foreign land while the whole world is in quarantine. This will be a great story to tell our future children every family gathering 😁😂🤣 Happy birthday, my potato! A little bit more sacrifice, a little bit more patience, the belt is waiting 💖#nahuelgandolfi #ELROBLE #happybirthday #quarantine #quarantinebirthday #quarantinebirthday2020 #quarantinebirthdayparty #argenpinoy #argentina🇦🇷 #filipinas🇵🇭 #MMA #bjjlife
Advertisements
Advertisements 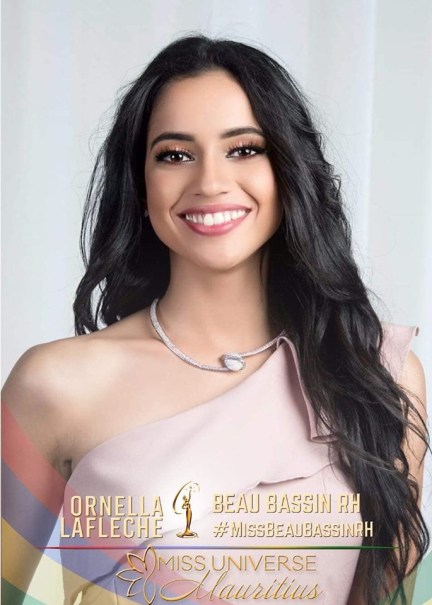 College student Ornella LaFleche, 21, will represent Mauritius in Miss Universe 2019. She is the 32nd woman to represent the country in the international beauty pageant run by the Miss Universe Organization, which is currently owned by the WME/IMG talent agency. 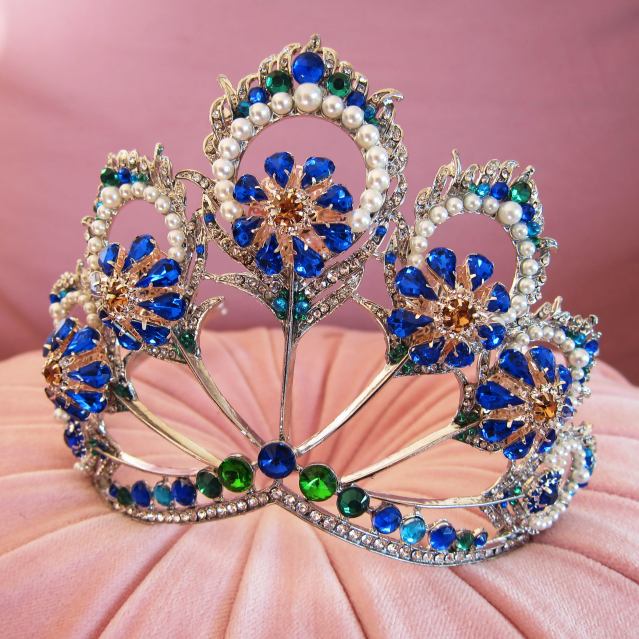 The newly crowned Miss Universe Mauritius 2019 was born in a family of two girls. She is a university student studying Marketing Management.

Passionate about social work, LaFleche aspires to have her own non-government organization for children who are victims of sexual abuse. She loves dogs and children and she enjoys singing, dancing and cooking.

Gifted with great culinary skills, LaFleche can cook any popular Mauritian food. She is an empowered woman who loves to learn new things.

Catriona Gray, 25, of the Philippines is the reigning Miss Universe 2018. She is the fourth Miss Universe from her country and the 67th woman to hold the title.

If LaFleche wins Miss Universe 2019, she will be the first woman from her country to win in the international beauty pageant. Here is a clip featuring the Curepipe resident: