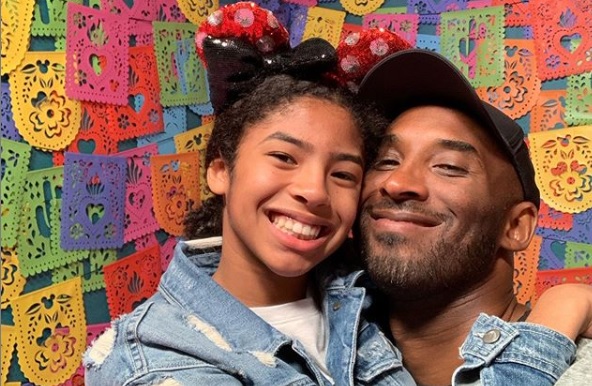 Gianna Maria-Onore Bryant died three months before her 14th birthday. She and her father Kobe Bean Bryant, 41, a basketball legend, were killed in a helicopter crash in Calabasas, Los Angeles, California, United States on January 26, 2020.

Kobe was supposed to accompany Gianni that day in her basketball practice in the Mamba Sports Academy in Thousand Oaks, California. Unfortunately, before reaching their destination, the private helicopter they were traveling in crashed and burst into flames amid foggy conditions in the hills above Calabasas.

Including Kobe and Gianni, all of the nine people on board did not survive the accident. The other seven were Orange Coast College baseball coach John Altobelli, 56, his wife Keri Altobelli and their daughter Alyssa Altobelli, Harbor Day School  assistant girls basketball coach Christina Mauser, Sarah Chester and her daughter Payton Chester and their pilot Ara Zobayan.

Alyssa and Gianni were teammates at the Mamba Sports Academy where they were coached by Kobe. Know more about the NBA legend’s daughter here:

Kobe and Gigi courtside breaking down the game 📋 pic.twitter.com/FxqSjVx6ew