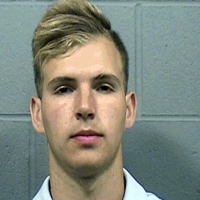 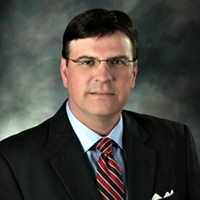 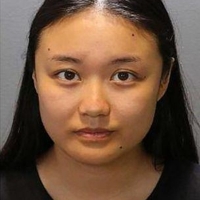 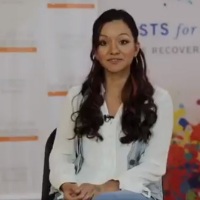 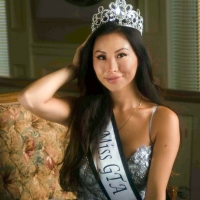 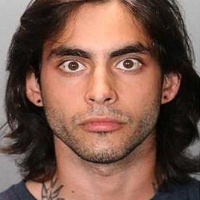 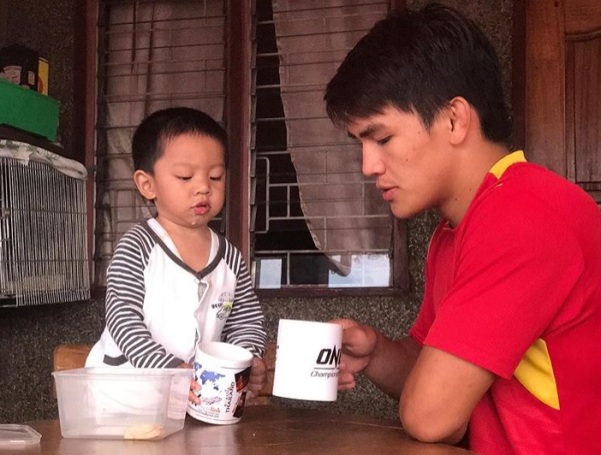 As Miss Universe 2018 Catriona Gray, 26, of the Philippines said, it is important to see situations with a silver lining. For ONE Championship athlete Danny “The King” Kingad, 24, of Baguio City, Philippines, being quarantined during the new coronavirus (COVID-19) pandemic means more time with his son Gleuordan Adriel Kingad, who was born on August 14, 2018.

“I’m using this time to stay with my family and play with my son here at home,” Danny shared. “This is my chance to make up for all the time I’ve spent away and be able to be with them while there aren’t any fights scheduled.”

For Danny, being helpful and obedient is something that has helped Igorots stay safe and healthy during the quarantine period. He said, “I’m happy and I’m blessed because we make sure that we help each other and we also make sure that we follow the government’s orders of strictly staying at home and not going out.”

“I’m very proud that we are well-disciplined about this matter and we don’t have a lot of confirmed cases here unlike in other parts of the country,” Danny continued. “So for me, it’s very important that we continue to follow the guidelines and that’s what we Igorots are doing.”

Training out of Team Lakay in La Trinidad, Benguet, Philippines, Danny has been competing professionally since 2014 and has been signed with Singapore-based martial arts organization ONE Championship since 2016. He faced former UFC Flyweight Champion Demetrious “Mighty Mouse” Johnson, 33, of the United States in the finals of the inaugural ONE Flyweight World Grand Prix in 2019.