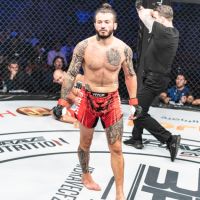 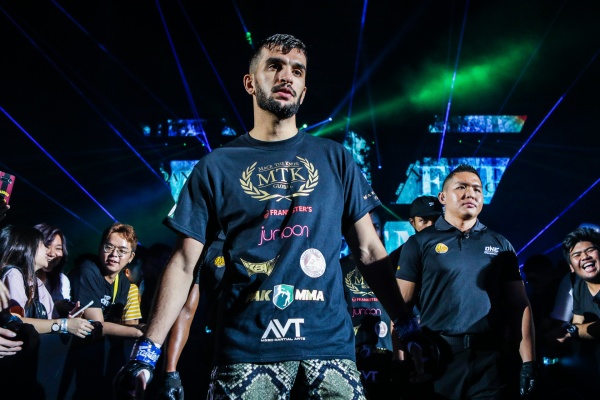 If Furqan “The Lion” Cheema, 29, of Rawalpindi, Pakistan could pick his opponent in his next ONE Championship fight, it would be Richard “Notorious” Corminal, 37, of Manila, Philippines. The Pakistani mixed martial artist is training out of Straight Blast Gym Bradford in Sunbridge Road in Bradford, West Yorkshire, England, United Kingdom.

During the quarantine period while the world is dealing with the new coronavirus (COVID-19) pandemic, I spoke to Cheema and asked him who would be his ideal opponent in his next ONE Championship bout. The SBG Bradford representative replied, “I would like to have a showdown with Richard ‘Notorious’ Corminal.”

Cheema and Corminal have the same most recent opponent. Rahul “The Kerala Krusher” Raju, 27, of Kerala, India defeated the Filipino fighter at “ONE: Enter the Dragon” on May 17, 2019 and the Pakistani fighter at “ONE: Edge of Greatness” on November 22, 2019, which both took place at the Singapore Indoor Stadium in Kallang, Singapore.

Currently, Cheema holds a professional MMA record of 3 wins and 1 loss. On the other hand, Corminal has 4 wins and 5 losses.

“We both are looking for wins in ONE Championship and both lost to Raju in our last fights so I think this would make a good fight as stylistically, we are both similar and from striking backgrounds,” Cheema said “Corminal is a good fighter and I think that fight would be ideal and tick the boxes for us both to try to find our first win in ONE Championship.”

Prior to “ONE: Edge of Greatness,” Cheema was an undefeated fighter. It marked his ONE Championship debut.

“No disrespect towards Richard Corminal,” the Pakistani MMA fighter emphasized. “He is a good fighter and a veteran in the sport and I feel it will be a good fight. We both are looking for wins in ONE championship and it would be a good match-up.”