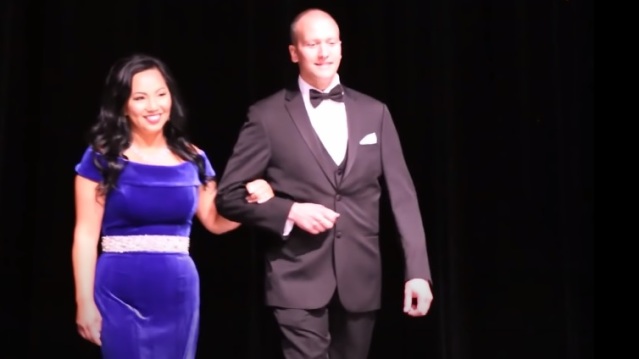 Kellie Chauvin, 46, of Oakdale, Minnesota, United States filed for divorce from Derek Chauvin, 44, on May 28, 2020, which was three days after the death of George Floyd . Some of the requests she enumerated in her filing have something to do with her last name and their conjugal properties.

Irretrievable breakdown of the marriage that was beyond saving was cited in the filing. One of the things Kellie requested was to have her last name changed.

Based on the petition, the former Minnesota Police Department officer’s wife was formerly known as Kellie Thao and Kellie Xiong. Before marrying Derek in June 2010, she was also known as Kellie May Xiong.

Derek and Kellie owns two houses, one in Oakdale and one in Windermere, Florida, USA. She requested full rights and titles to both properties.

As for the vehicles and bank accounts the couple shared, Kellie requested for an equitable division. She was recently a realtor with Remax Results but she is currently unemployed.

Despite this, Kellie will not require spousal support from Derek. She is capable of supporting herself, according to her filing. 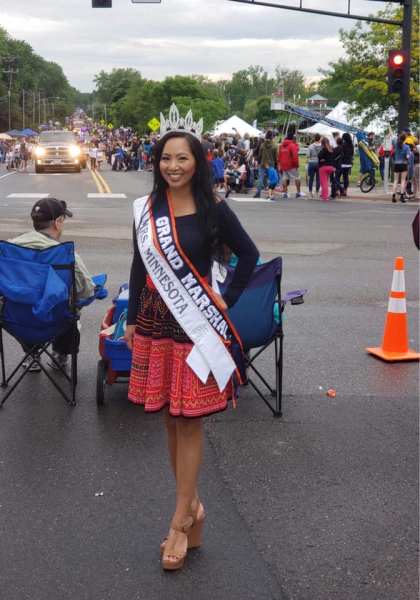 Representing Oakdale, Kellie was crowned United States of America’s Mrs. Minnesota in 2018, besting seven other candidates. She was the first woman of Hmong descent to hold the title.

Born in Laos in 1974, Kellie was only 3 years old when she and her family fled to safety in Thailand. In October 1980, they moved to Eau Claire, Wisconsin, USA.

In 1991, Kellie was married off by her parents to Kujay Xiong, a man she barely knew. He was an abusive husband.

After suffering in the hands of Kujay for years, Kellie filed for divorce in 2001. He died shortly after.

With an associate’s degree in radiology, Kellie took an internship in the emergency room of the Hennepin County Medical Center in Minneapolis, Minnesota, which turned into a full-time position that she held for 13 years. She met Derek in the same hospital, where Floyd was also pronounced dead.

Kellie and Derek have no children. He worked for the Minneapolis Police Department from January 8, 2001 to May 26, 2020.

Derek is currently detained in the Minnesota Correctional Facility, a maximum-security prison in Oak Park Heights, Minnesota. He is facing second-degree murder and second-degree manslaughter in Floyd’s death with a bail set for $1 million.