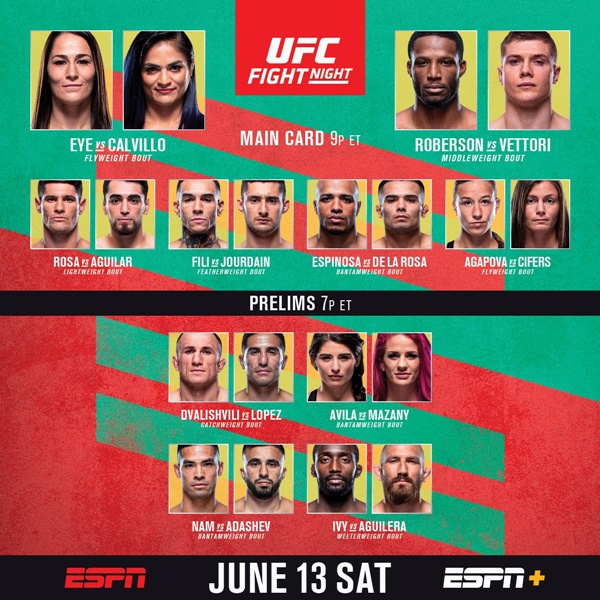 Tyson Nam, 36, of Waimanalo, Hawaii, United States was one of the winners at “UFC Vegas 2.” It was the Hawaiian mixed martial artist’s first ictory in the Ultimate Fighting Championship.

Featuring 10 MMA matches, “UFC Vegas 2” took place at the UFC Apex in Las Vegas, Nevada, USA on June 13, 2020. In the second bout of the evening, Nam fought Zarrukh “The Lion” Adashev, 27, of Samarkand, Uzbekistan in the bantamweight division.

Referee Herb Dean put a stop to the bantamweight contest after 32 seconds in the first round. Nam knocked out Adashev via punches.

Winning at “UFC Vegas 2” improved the professional MMA record of Nam to 19 wins, 11 losses and 1 draw. On the other hand, Adashev now has 3 wins and 2 losses.

The UFC held “UFC Vegas 2” while the new coronavirus (COVID-19) pandemic was still ongoing in the U.S. Here are the details of the bantamweight contest between Nam and Adashev:

"If you guys ain't watching, you guys are missing out."@TysonNam talks about the emotions of securing his first UFC win and how it felt getting a first-round knockout. #UFCVegas2 pic.twitter.com/8i2oDAuBne