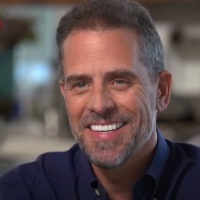 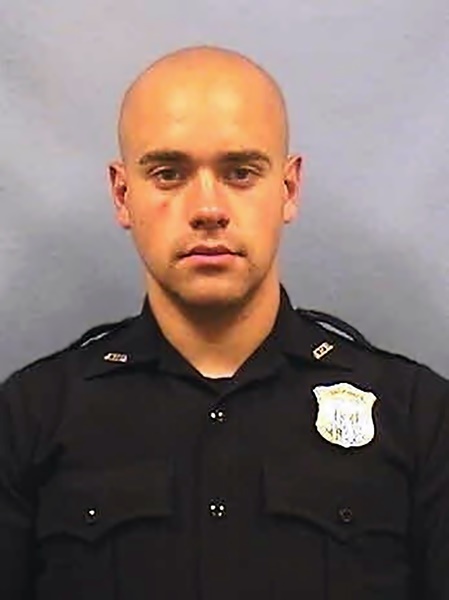 On June 16, 2020, Georgia congressional candidate Marjorie Taylor Greene took to Twitter to share a message she claimed she received from Melissa. The politician accused the radical left and “the fake news media” of attacking police officers and their families.

The attacks on our law enforcement officers AND THEIR FAMILIES being launched by the radical left and the Fake News media should outrage all Americans. This is resulting in dangerously low morale and officer resignations across the country, including right here in Georgia. #gapol pic.twitter.com/5i2NkkUywo

On June 19, 2020, Equity Prime Mortgage took to Twitter to explain Melissa’s termination. The company claimed that while transitioning to a leave of absence it granted, she violated company policy and created an uncomfortable and hostile working environment.

However, the company did not specify the things Melissa did or said that caused her firing. It is not clear as well if it has something to do with her stepson’s case related to the recent death of African-American man Rayshard Brooks, which angered the Black Lives Matter protesters who were still angry about the deaths of Ahmaud Arbery, Breonna Taylor and George Floyd.

Garrett is being financially supported by the Georgia Law Enforcement Organization, which has an in-house fund used when a police officer experiences a life-changing even including wrongful criminal prosecution. For the organization’s founder Greg James, officers are not being afforded their due process recently.

Great to visit this morning with Officer Garrett Rolfe's stepmother, Melissa, in my office. Please say prayers for their family.

On June 12, 2020, Garrett and his fellow APD officer Devin Brosnan responded to a call from a Wendy’s fast-food restaurant at 125 University Avenue in Peoplestown, Atlanta. Brooks was found asleep and intoxicated inside his car blocking the restaurant’s drive-through.

When Garrett tried to arrest Brooks, the arrestee resisted, stole Brosnan’s Taser and pointed at the officers. In response, Garrett shot Brooks, who was consequently taken to Grady Memorial Hospital in Atlanta where he was pronounced dead.