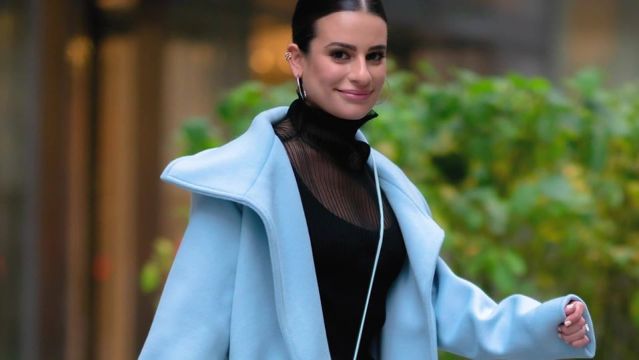 Naya Rivera, 33, is still missing and some of her fans are causing more problems. Her former “Glee” co-star Lea Michele, 33, is currently pregnant and has been quiet on social media these past few weeks.

Many netizens on Twitter were demanding Michele to comment on Rivera’s disappearance. Some even tagged Michele in abusive messages wishing it was her who went missing and not Rivera.

On March 9, 2019, Michele and clothing company All Year Round president Zandy Reich, 37, got married in a small ceremony in Napa, California, United States, which was officiated by “Glee” creator Ryan Murphy, 54. On May 2, 2020, she revealed that she was pregnant with her first child with her husband.

From 2009 to 2015, Michele and Rivera co-starred in “Glee.” The former played Rachel Berry while the latter played Santana Lopez.

In 2015, TarcherPerigee published Rivera’s memoir “Sorry Not Sorry: Dreams, Mistakes, and Growing Up.” In the book, she addressed the rumored feud between her and Michele.

“I don’t hate Lea and I never have (but) I think (she) didn’t like sharing the spotlight,” Rivera wrote. “She had a hard time separating work from our outside friendship, whereas it was a lot easier for me… Lea was a lot more sensitive, though, and sometimes it seemed like she blamed me for anything and everything that went wrong.”

At around 1 p.m. on July 8, 2020, Rivera and her son Josey Hollis Dorsey, 4, rented a pontoon boat on Lake Piru  in Los Padres National Forest and Topatopa Mountains of Ventura County in California. Around three hours later, another boater found the boat drifting with Josey sleeping on board while his mother was nowhere to be found.

A Ventura County Sheriff’s Department official told TMZ that many Twitter users have been asking authorities to search the cabins in the area. But according to the official, they do not believe Rivera is in a cabin and they are confident the “Glee” alum is still in the water.