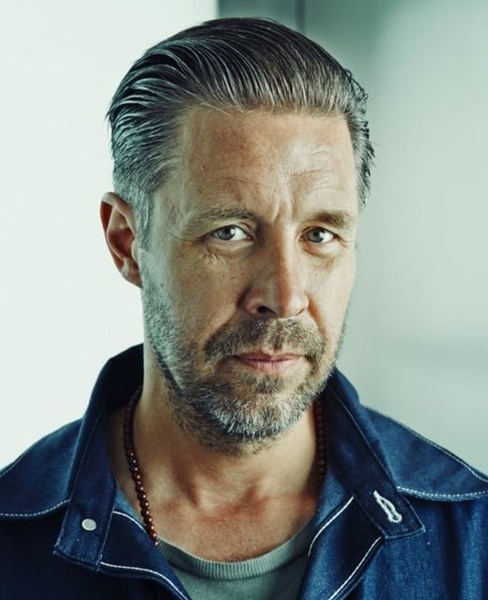 Patrick George “Paddy” Considine is an English actor, director, screenwriter and musician. As an actor, he refuses to audition for film roles.

Marking Considine’s acting debut,  “A Room for Romeo” was released in the U.K. on August 23, 1999. He played Morell in the drama comedy film directed by Shane Meadows, who co-wrote the screenplay with Paul Fraser.

Considine is a father of three. Here are 13 more things about him: